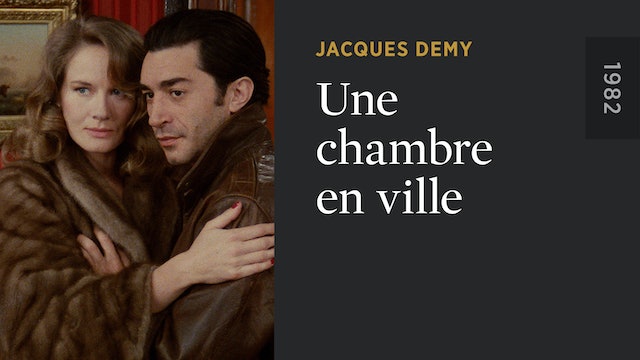 In this musical melodrama set against the backdrop of a workers’ strike in Nantes, Dominique Sanda plays a young woman who wishes to leave her brutish husband (Michel Piccoli) for an earthy steelworker (Richard Berry), though he is involved with another. Unbeknownst to the girl, the object of her affection boards with her no-nonsense baroness mother (Danielle Darrieux). A late-career triumph from Jacques Demy, UNE CHAMBRE EN VILLE received nine César Award nominations and features a rich, operatic score by Michel Colombier. 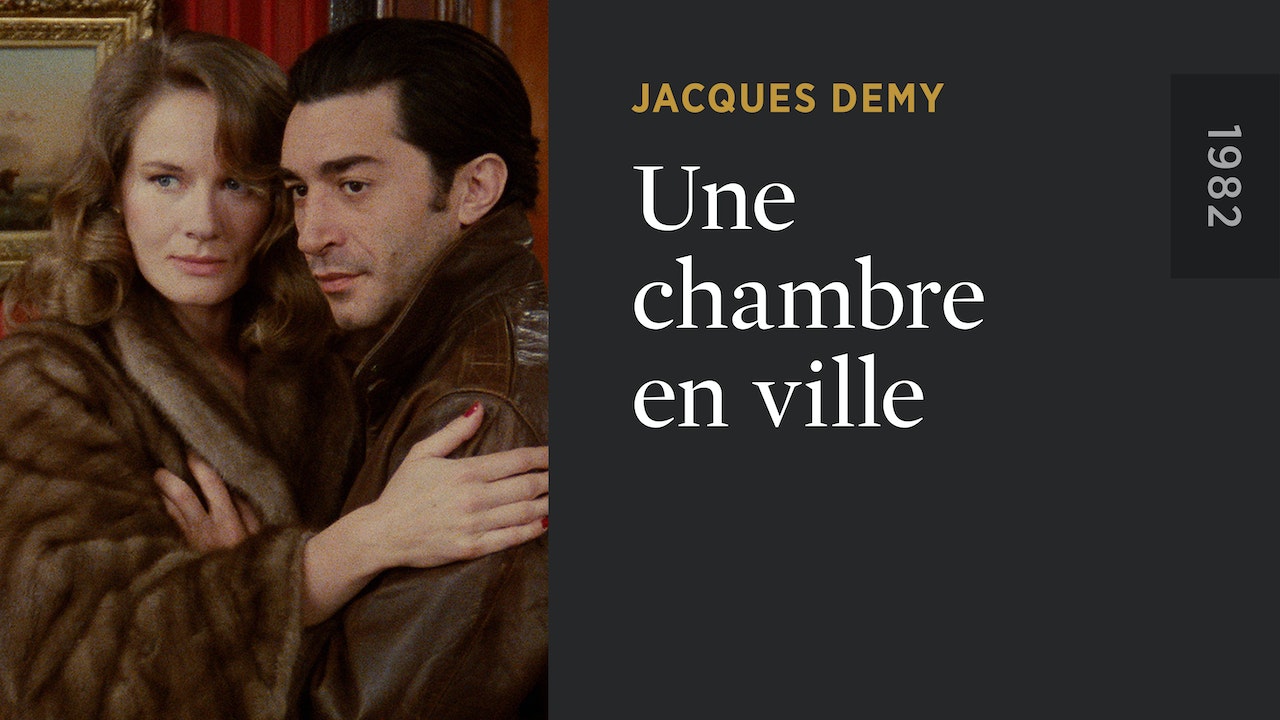