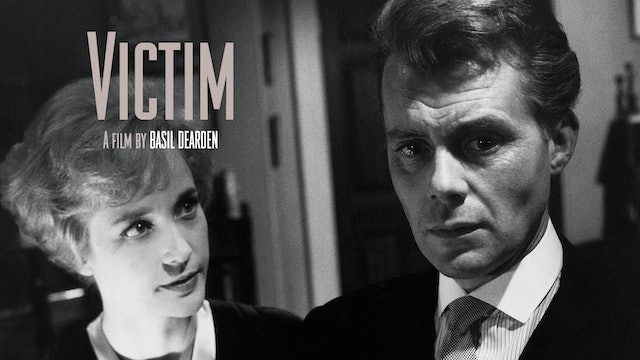 An extraordinary performance by Dirk Bogarde grounds this intense, sobering indictment of early-sixties social intolerance and sexual puritanism. Bogarde plays Melville Farr, a married barrister who is one of a large group of closeted London men who become targets of a blackmailer. Basil Dearden's unmistakably political taboo buster was one of the first films to address homophobia head-on, a cry of protest against British laws forbidding homosexuality.