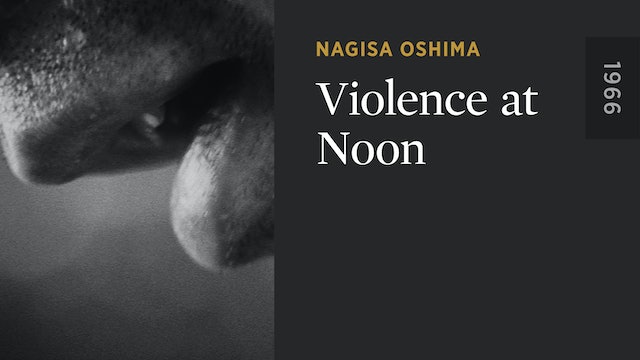 Violence at Noon concerns the odd circumstances surrounding a horrific murder and rape spree. In a twist, the film is as much about the two women who protect the violent man, his wife and a former victim, as it is about him. Containing more than two thousand cuts and a wealth of inventive widescreen compositions, this coolly fragmented character study is a mesmerizing investigation of criminality and social decay. 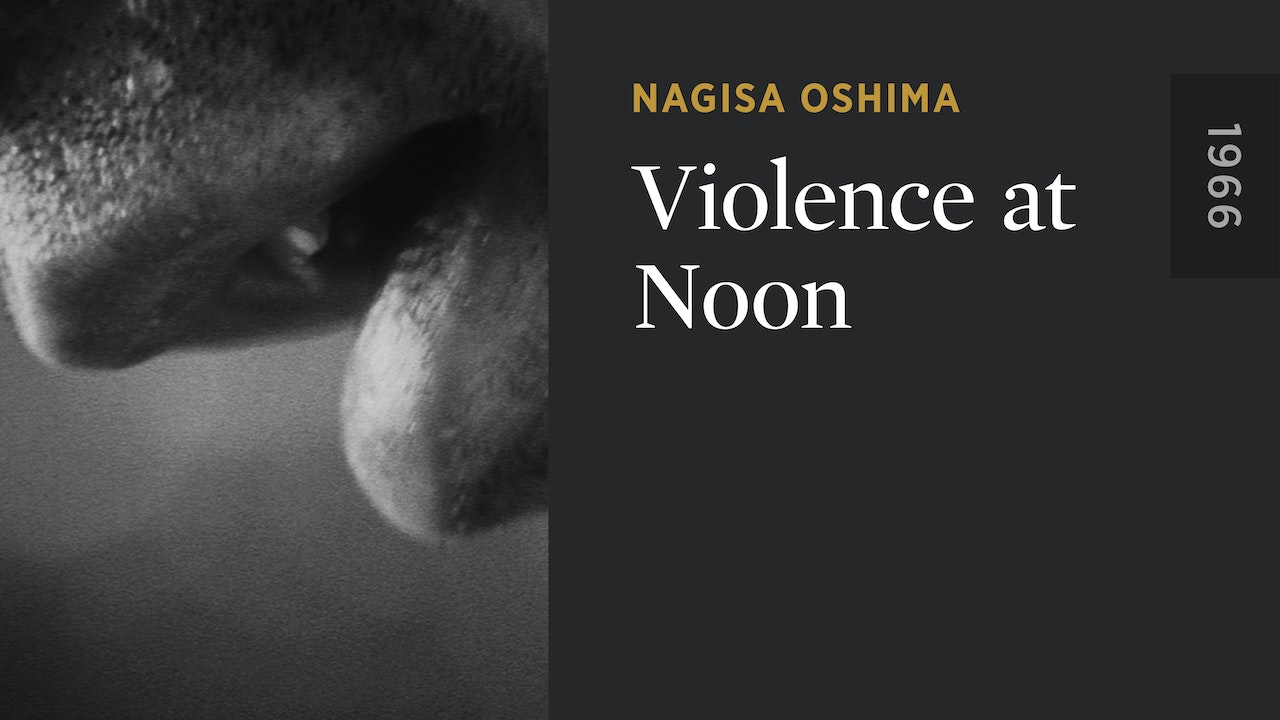