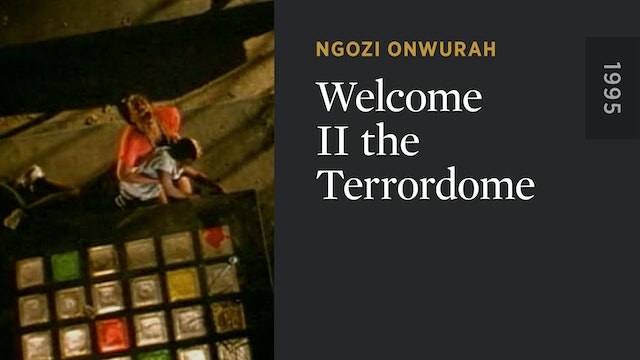 Ngozi Onwurah’s radically ahead-of-its-time Afrofuturist vision WELCOME II THE TERRORDOME made history as the first theatrically distributed British feature directed by a Black woman. Nevertheless, it was largely dismissed upon its release by critics unable to see the urgency in its evocation of a gritty dystopia in which Black people have been relegated to living in a slum called the Terrordome, where simmering racial tension threatens to boil over in the wake of a young boy’s death. Twenty-five years later, Onwurah’s fusion of political commentary and genre spectacle looks positively prescient, and her ability to build an entire cosmology that connects the history of slavery to present-day police brutality is nothing less than visionary. 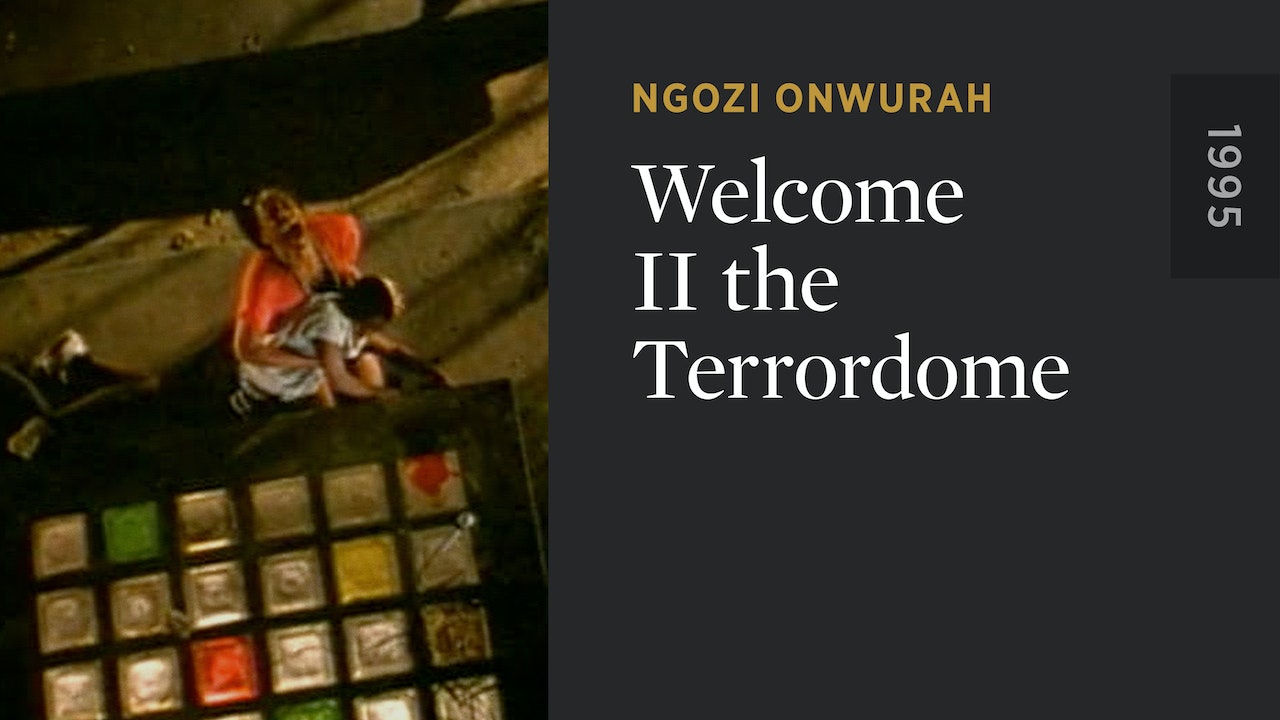