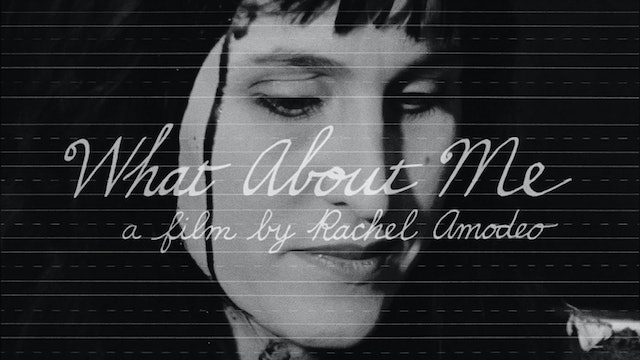 Rachel Amodeo wrote, produced, directed, and stars in this grimily poetic time capsule of life on the margins of a pregentrification East Village. She plays Lisa, a young woman on a downward slide who finds herself suddenly homeless on the streets of downtown New York, where she encounters an array of fellow outcasts played by counterculture mainstays like Richard Hell, Nick Zedd, Richard Edson, Johnny Thunders, and Dee Dee Ramone. Shot in evocatively lo-fi 16 mm black and white, this unsung independent gem finds unexpected grace in the grit of Lower Manhattan’s urban bohemia.