A lost masterpiece of 1990s independent cinema reemerges in a new restoration. Winner of the Grand Jury Prize and the screenwriting award at the 1994 Sundance Film Festival, WHAT HAPPENED WAS . . . is Tom Noonan’s singular directorial debut: a darkly humorous take on dating dread that borders on the surreal. Featuring extraordinary performances by Noonan and Karen Sillas as two lonely hearts spending one claustrophobic Friday night together in an imposing apartment, this expressionistically rendered pas de deux—a noted favorite of Charlie Kaufman, who has called it “wildly heartbreaking and terribly funny”—exposes with startling clarity the myriad ways in which people struggle to connect. 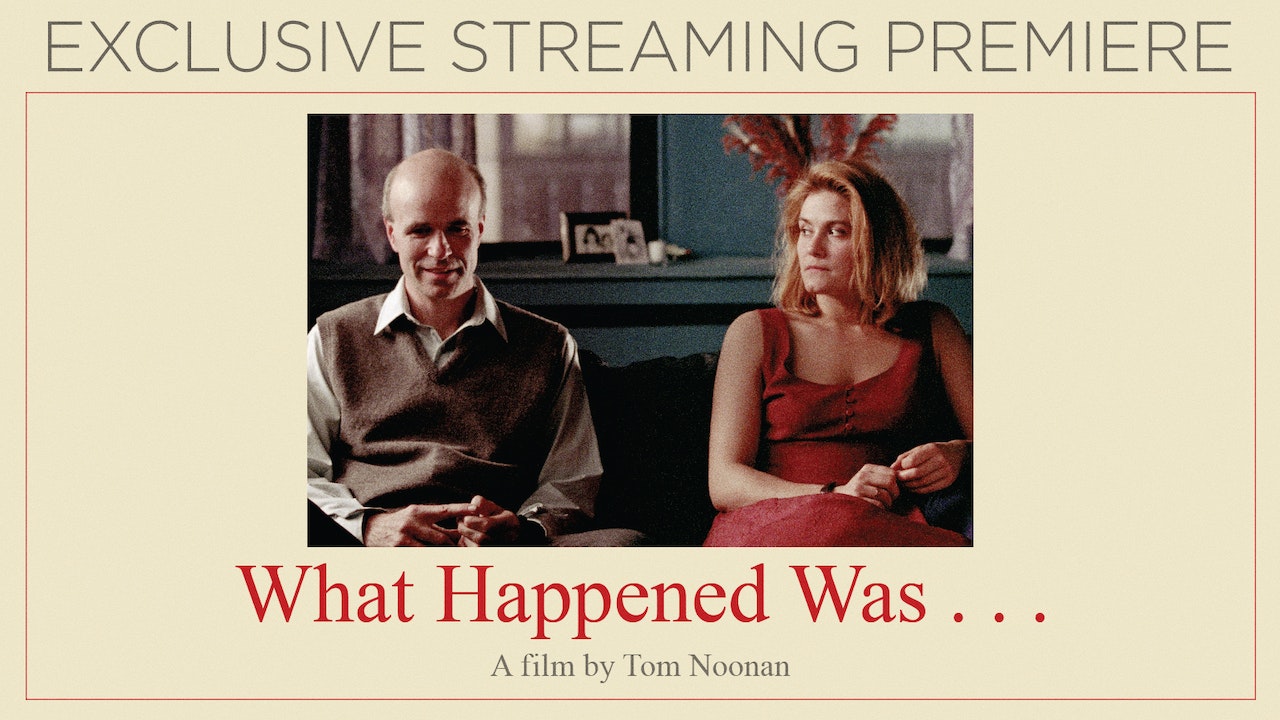