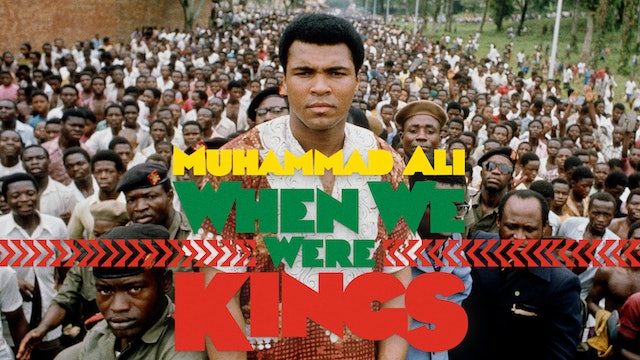 When We Were Kings

In 1974, Leon Gast traveled to Africa to film Zaïre 74, a music festival planned to accompany an unprecedented sports spectacle: the Rumble in the Jungle, in which late-career underdog Muhammad Ali would contend with the younger powerhouse George Foreman for the boxing heavyweight championship title—“a fight between two Blacks in a Black nation, organized by Blacks,” as a Kinshasa billboard put it. When the main event was delayed, extending Ali’s stay in Africa, Gast wound up amassing a treasure trove of footage, observing the wildly charismatic athlete training for one of the toughest bouts of his career while basking in his role as Black America’s proud ambassador to postcolonial Africa. Two decades in the making, WHEN WE WERE KINGS features interviews with Norman Mailer and George Plimpton that illustrate the sensational impact of the fight, rounding out an Academy Award–winning portrait of Ali that captures his charm, grace, and defiance. 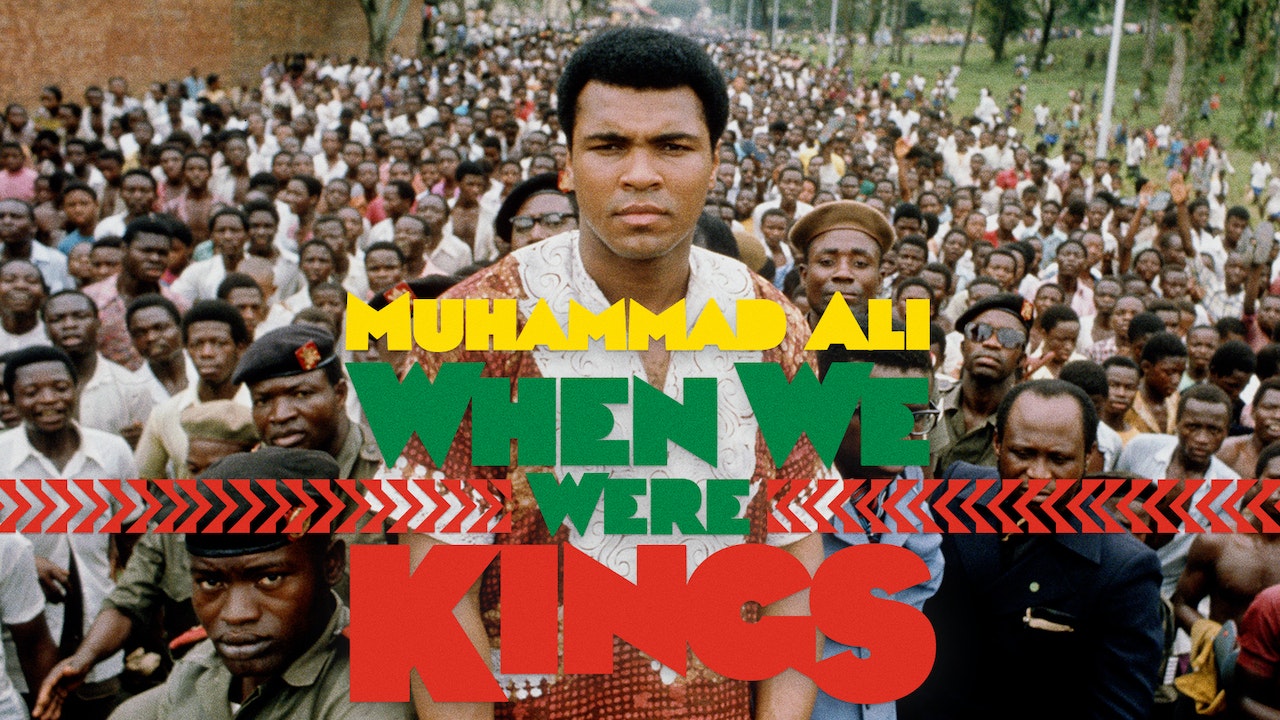