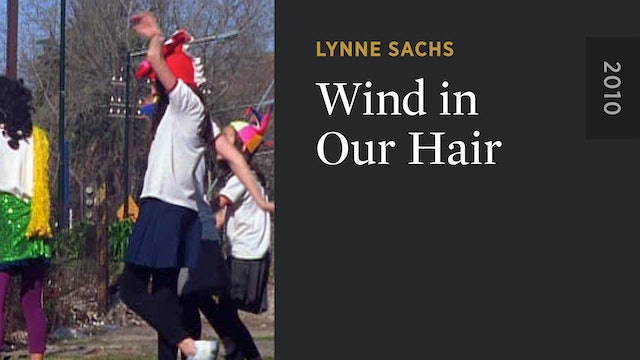 Wind in Our Hair

Inspired by the stories of Argentine writer Julio Cortázar yet blended with the realities of contemporary Argentina, Lynne Sachs’s experimental narrative follows four girls discovering themselves through a fascination with the trains that pass by their house. A story of early-teen anticipation and disappointment, WIND IN OUR HAIR follows the girls—including Sachs’s daughters Maya and Noa Street-Sachs—to the train tracks, across sidewalks, and into kitchens, costume stores, and backyards in the heart of Buenos Aires as they wander a city embroiled in debate about the roles of agribusiness, food resources, and taxes. Using an intricately constructed Spanish-English “bilingual” soundtrack, Sachs explores the atmosphere of urban turmoil spinning about the young girls’ lives. 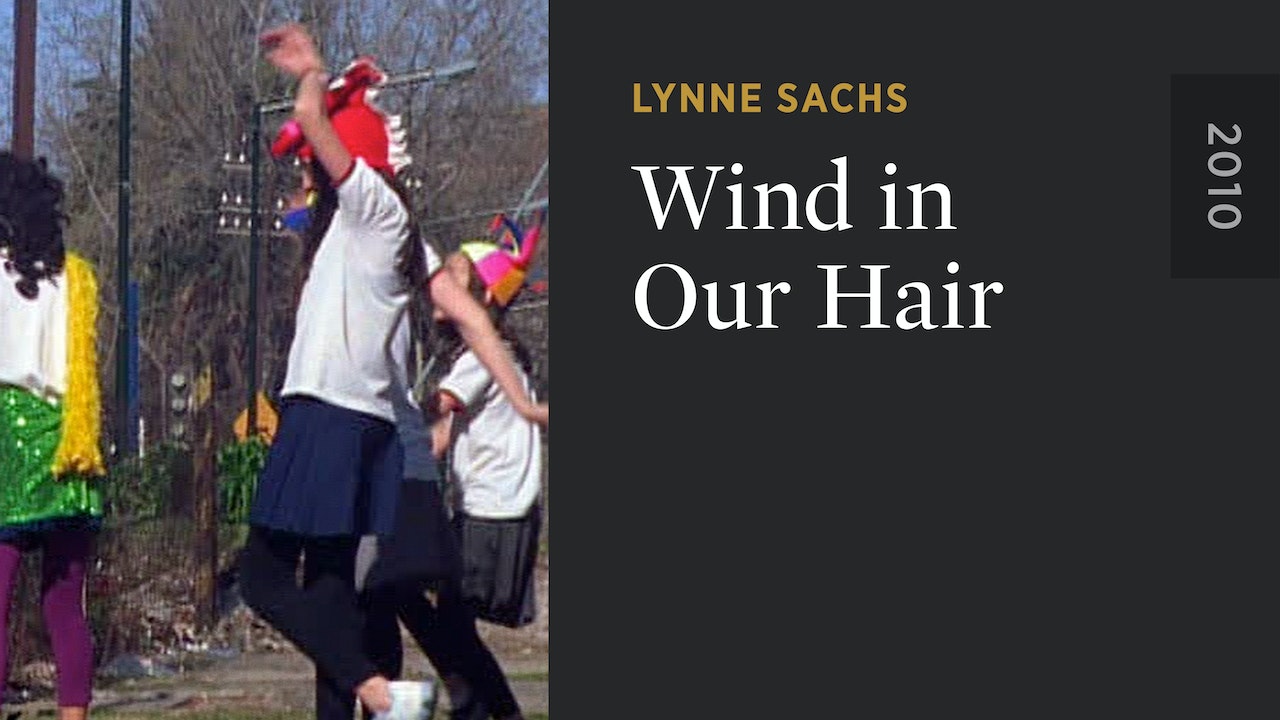