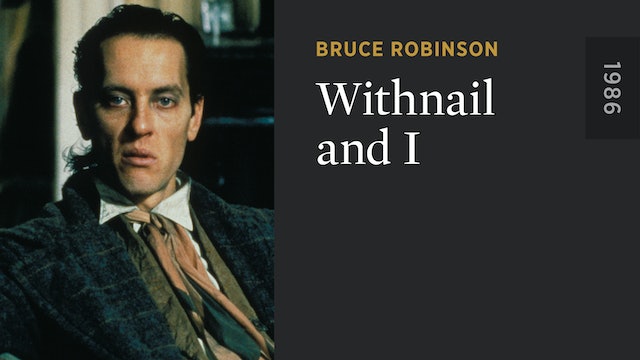 London. The 1960s. Two unemployed actors—acerbic, elegantly wasted Withnail (Richard E. Grant) and the anxiety-ridden “I” (Paul McGann)—drown their frustrations in booze, pills, and lighter fluid. When Withnail’s Uncle Monty (Richard Griffiths) offers his cottage, they escape the squalor of their flat for a week in the country. They soon realize they’ve gone on holiday by mistake when their wits—and friendship—are sorely tested by violent downpours, less than hospitable locals, and empty cupboards. An intelligent, superbly acted, and hilarious film, Bruce Robinson’s semi-autobiographical cult favorite is presented here in its complete and uncut version. 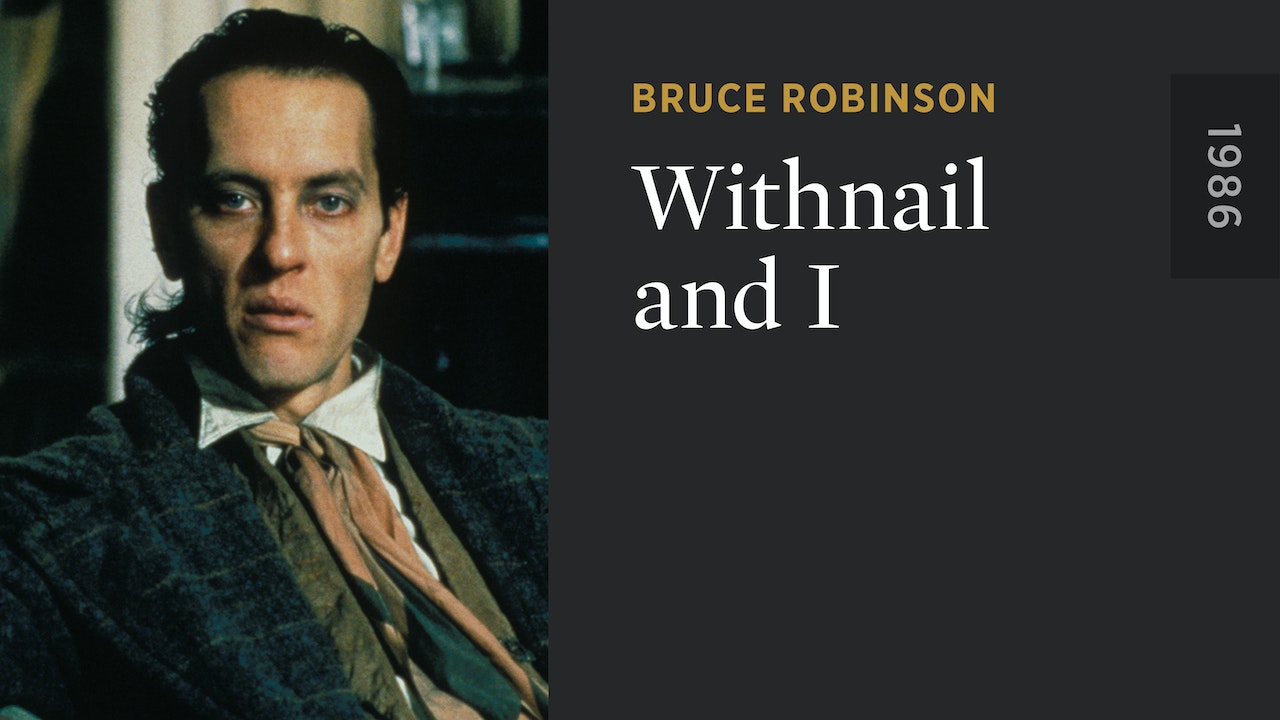