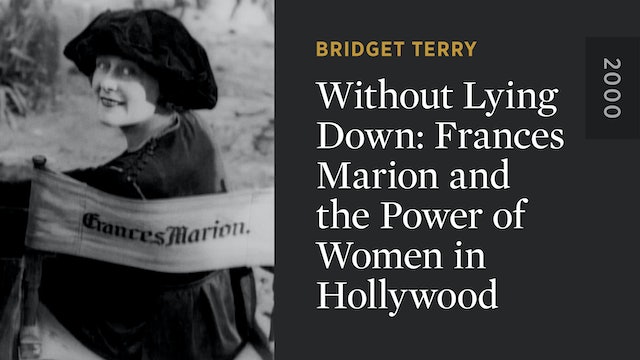 Without Lying Down: Frances Marion and the Power of Women in Hollywood

From 1915 to 1939, Frances Marion was one of the most powerful talents in the movie industry. In one of the most liberating eras for women in film, she wrote more than two hundred movies and was the world's highest paid screenwriter—man or woman. Her fascinating life and times come alive in this insightful documentary narrated by Uma Thurman and Kathy Bates and featuring the screenwriter’s own words, taken from her letters, diaries, and memoirs. This riveting glimpse into Hollywood history was coproduced and written by film historian and author Cari Beauchamp, adapted from her groundbreaking 1998 book “Without Lying Down: Frances Marion and the Powerful Women of Early Hollywood.” 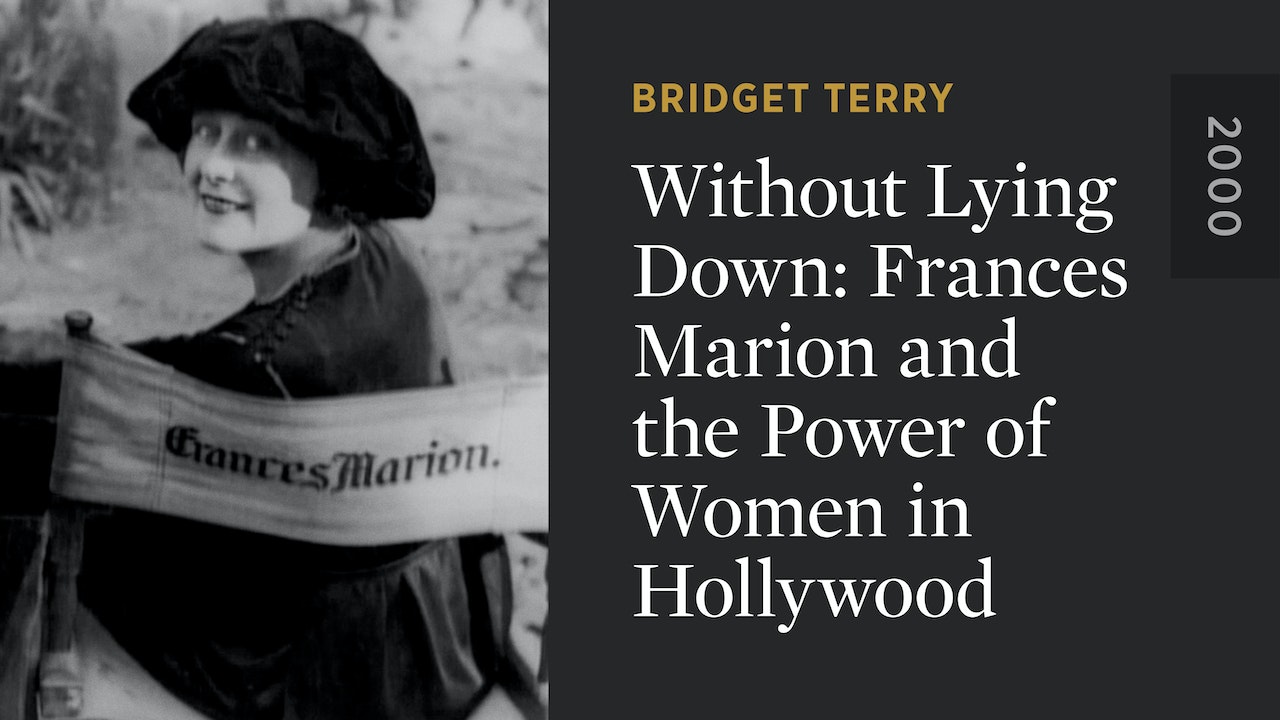