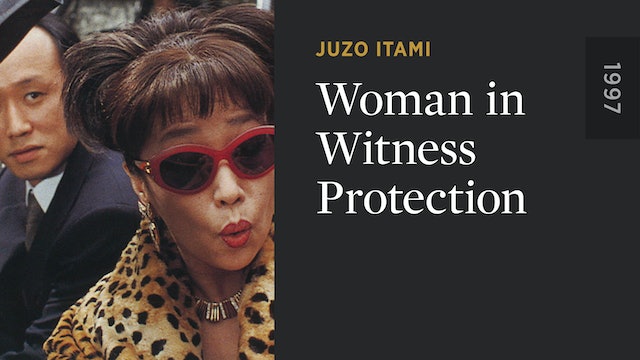 Juzo Itami’s final film features a dazzling performance from his wife and frequent leading lady Nobuko Miyamoto as Biwako, a middle-aged movie-star diva who is the sole witness to a grisly murder. When she is convinced to play bait for the killer, two cops are assigned to protect her, one who is a superfan and the other who couldn’t care less about who she is. As always, Itami deftly balances tones and genres, moving between comedy and suspense with entertaining ease. 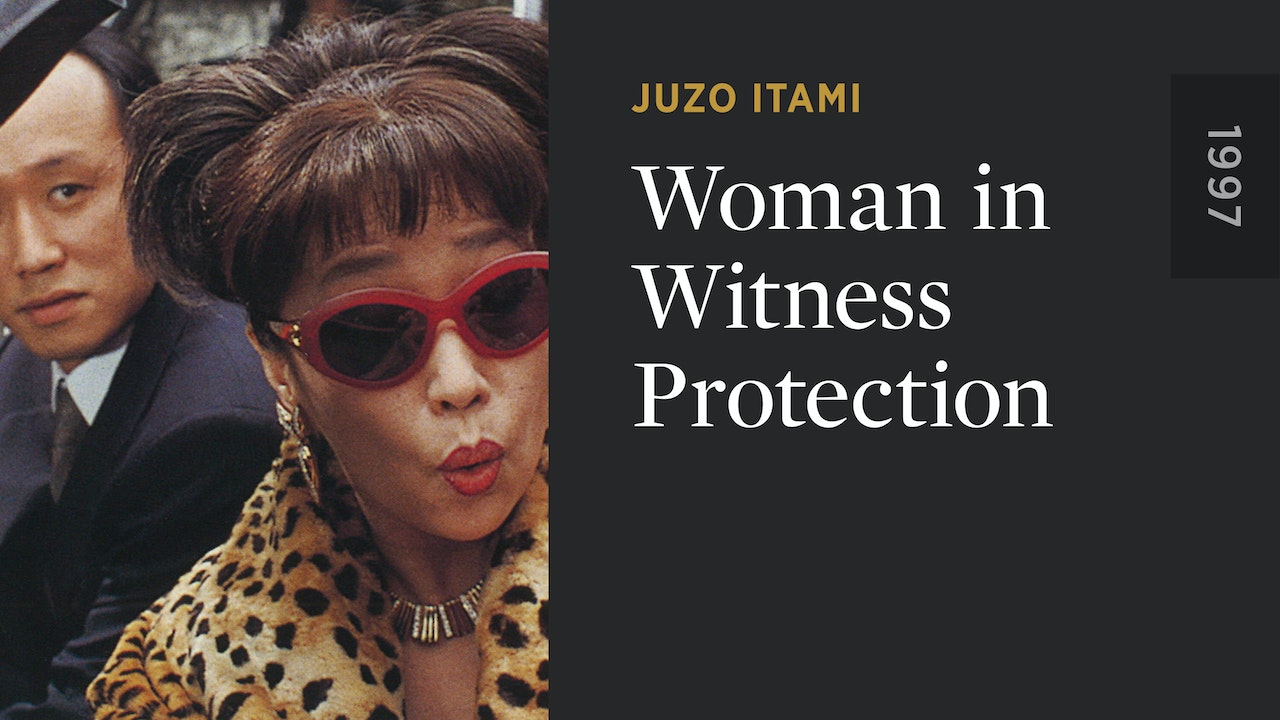