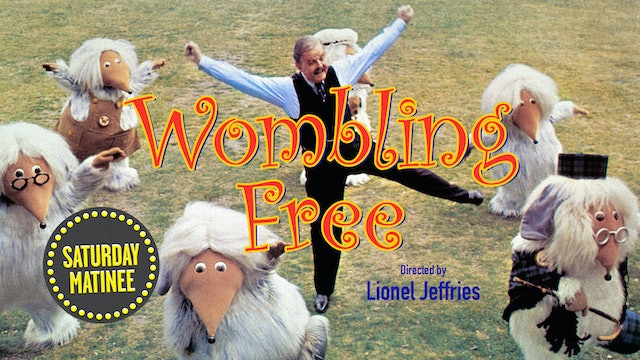 Welcome to the wild, weird, and wondrous world of the Wombles! Based on the enormously popular children’s television series “The Wombles,” which took England by storm in the seventies, this slightly psychedelic cinematic spin-off brought the furry, potbellied, mole-like creatures—who live in London’s Wimbledon Common and pick up the litter left by humans—to the big screen. Here, the Wombles spread their message of ecological conservation to a young girl (Bonnie Langford) and set out to save their park from demolition. Along the way there are plenty of humorous song-and-dance numbers, including Womble-tastic parodies of classic Hollywood musicals like SINGIN’ IN THE RAIN and THE SOUND OF MUSIC. 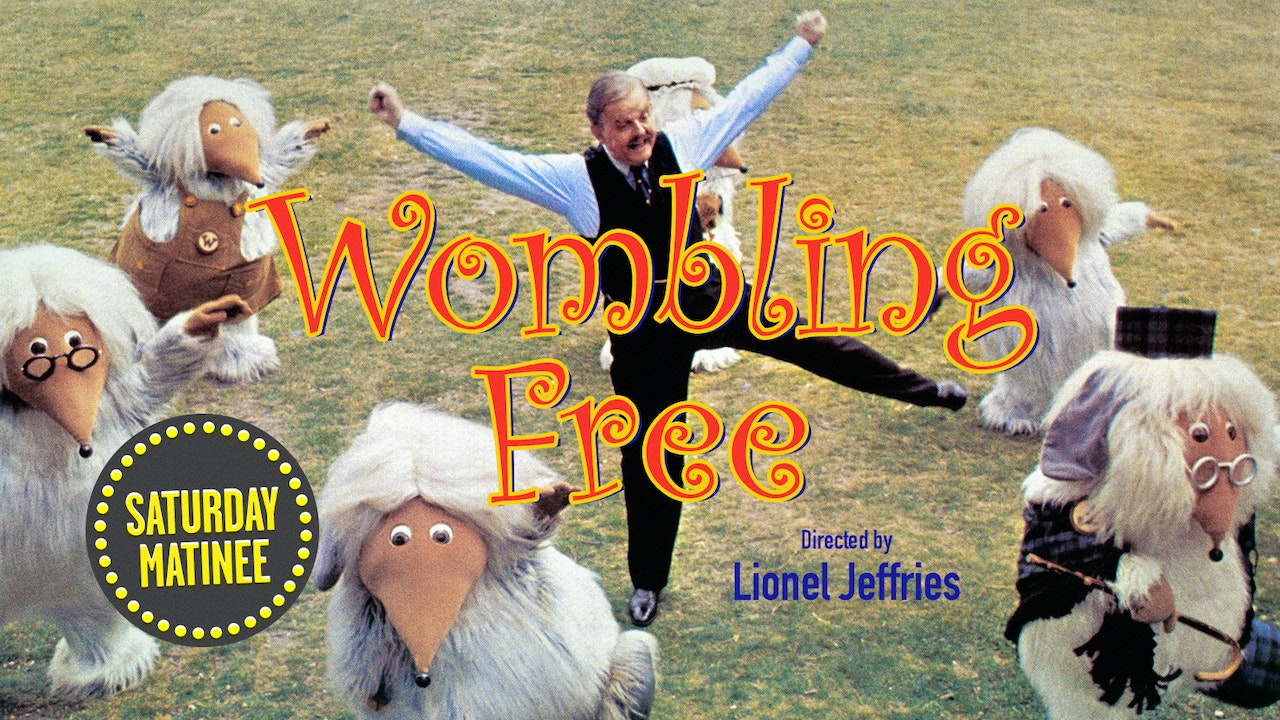