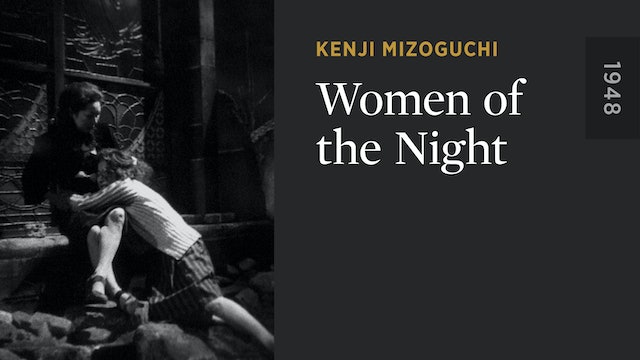 Women of the Night

After World War II, Mizoguchi was inspired by Italian neorealism to make one of the most emotionally and visually raw films of his career. Filmed on location in Osaka, Women of the Night concerns two sisters, Fusako, a war widow, and Natsuko, having an affair with a narcotics smuggler, who along with their younger friend Kumiko descend into prostitution and moral chaos amid the postwar devastation surrounding them. 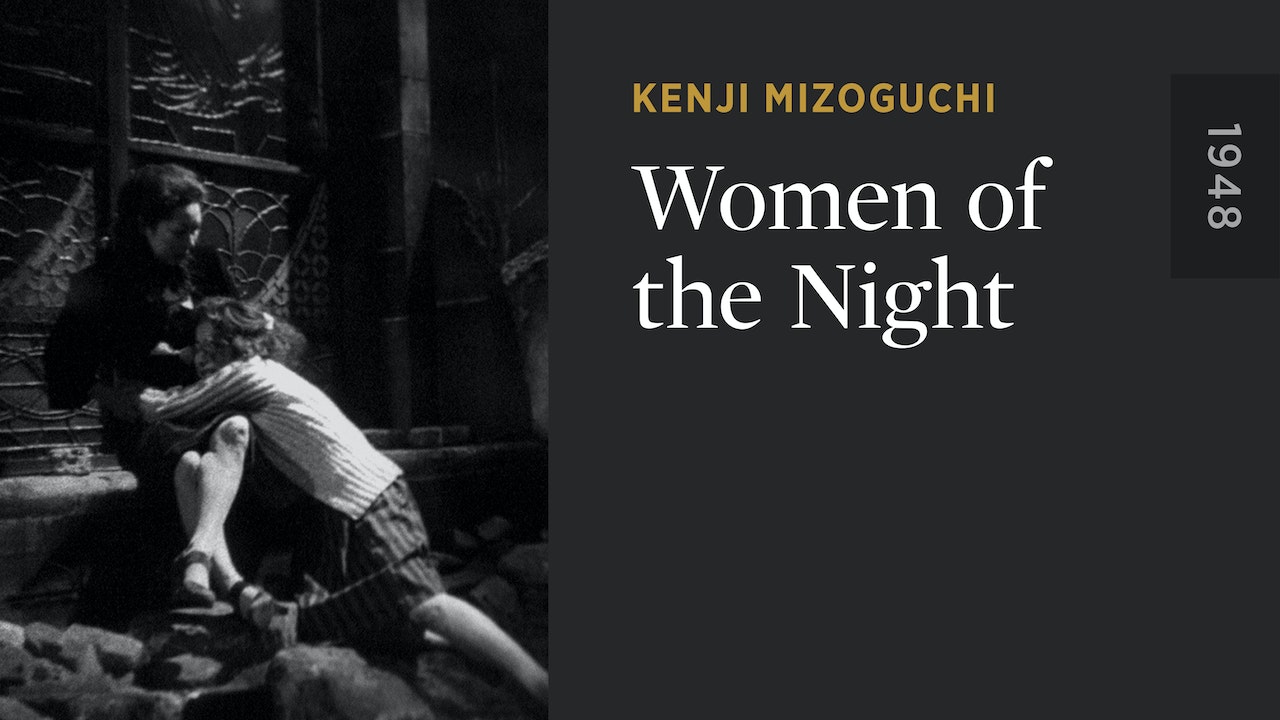