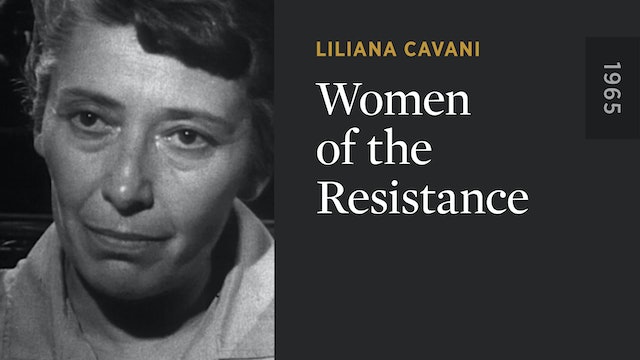 Women of the Resistance

Made for Italian television, this powerful documentary by iconoclastic auteur Liliana Cavani profiles a number of women who participated in the Italian Resistance and survived the German invasion of Italy during World War II. Cited by Cavani as the inspiration for her controversial international breakthrough THE NIGHT PORTER, WOMEN OF THE RESISTANCE is a both an inspiring ode to the courage of the everyday heroines who fought back against fascism and a harrowing exploration of the desperate extremes to which war drives all involved. 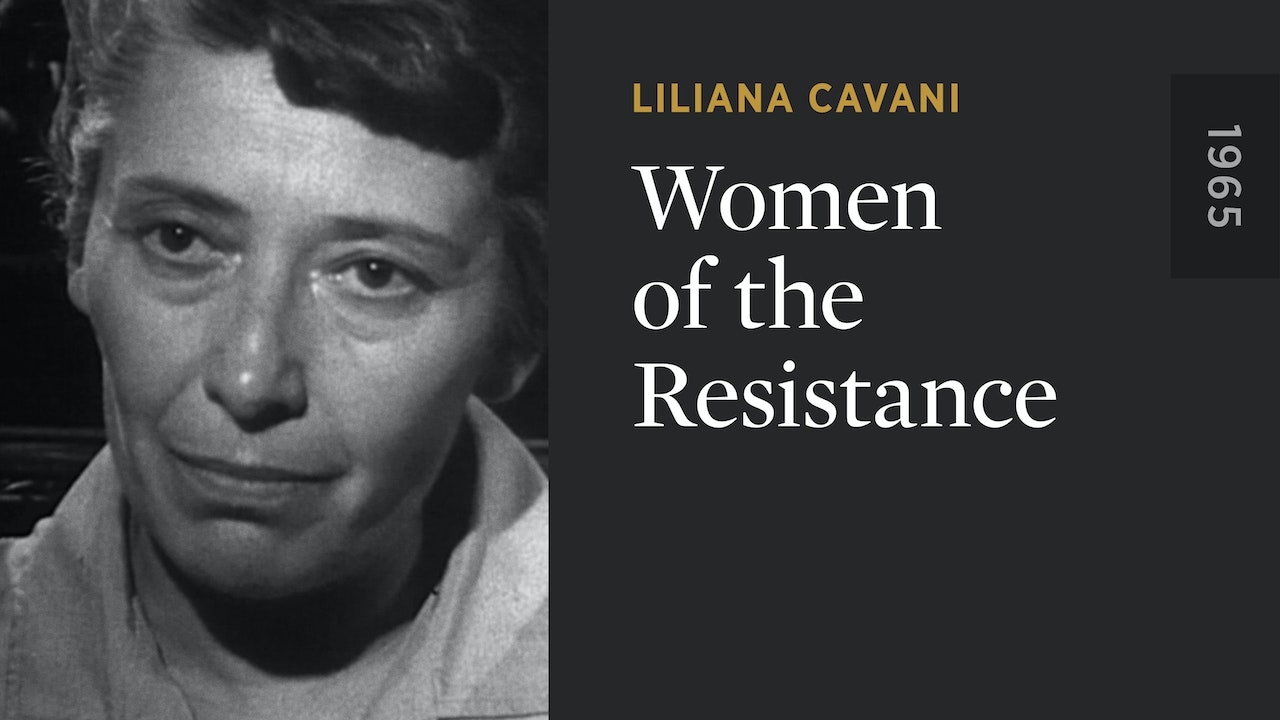