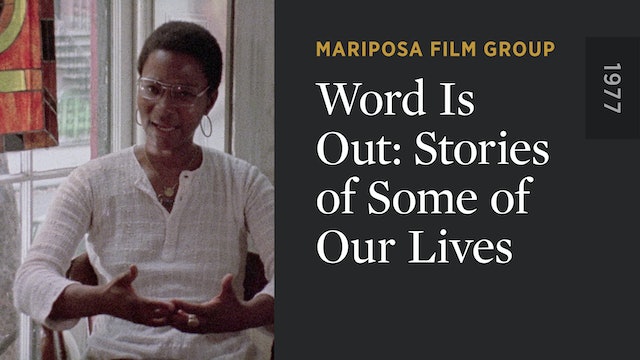 Word Is Out: Stories of Some of Our Lives

More than forty years ago, in 1978, WORD IS OUT: STORIES OF SOME OF OUR LIVES startled audiences across the country when it appeared in movie theaters and on television. The first feature-length documentary about queer identity made by gay filmmakers, the film was created by the Mariposa Film Group, a collective comprised of three lesbians (Veronica Selver, Lucy Massie Phenix, Nancy Adair) and three gay men (Rob Epstein, Peter Adair, Andrew Brown). Featuring candid interviews with twenty-six gay men and women across a wide range of demographics, it became an immediate flash point in the emerging gay-rights movement of the 1970s and forever altered the cultural conversation around LGBT issues. 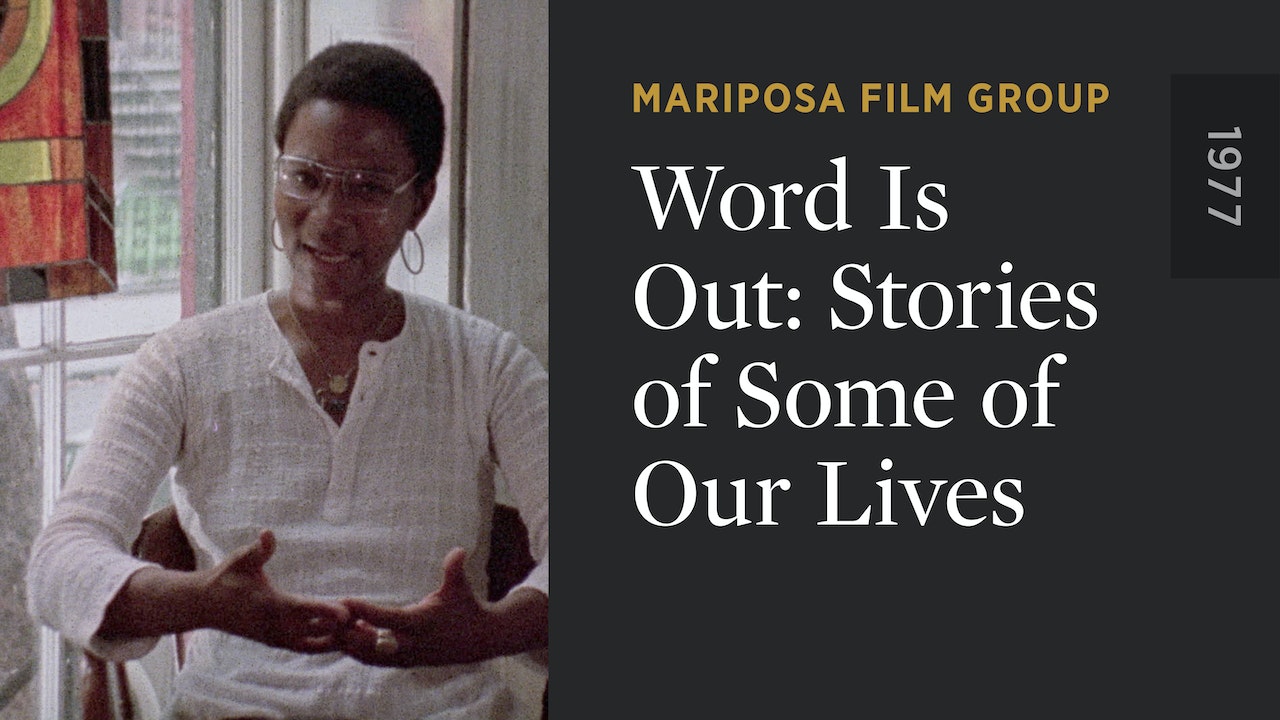