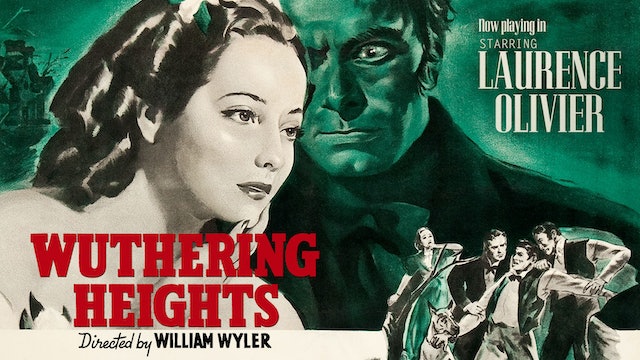 Often cited as the definitive screen version of Emily Brontë’s classic novel, William Wyler’s moodily poetic adaptation casts Laurence Olivier and Merle Oberon as the immortal lovers Heathcliff and Cathy—he a brooding stable boy, she a willful beauty who spurns him by marrying into wealth—whose tragic, all-consuming love for one another transcends death itself. The spellbinding gothic atmosphere is enhanced by the sumptuous art direction and the deep-focus expressionism of Gregg Toland’s Oscar-winning cinematography. 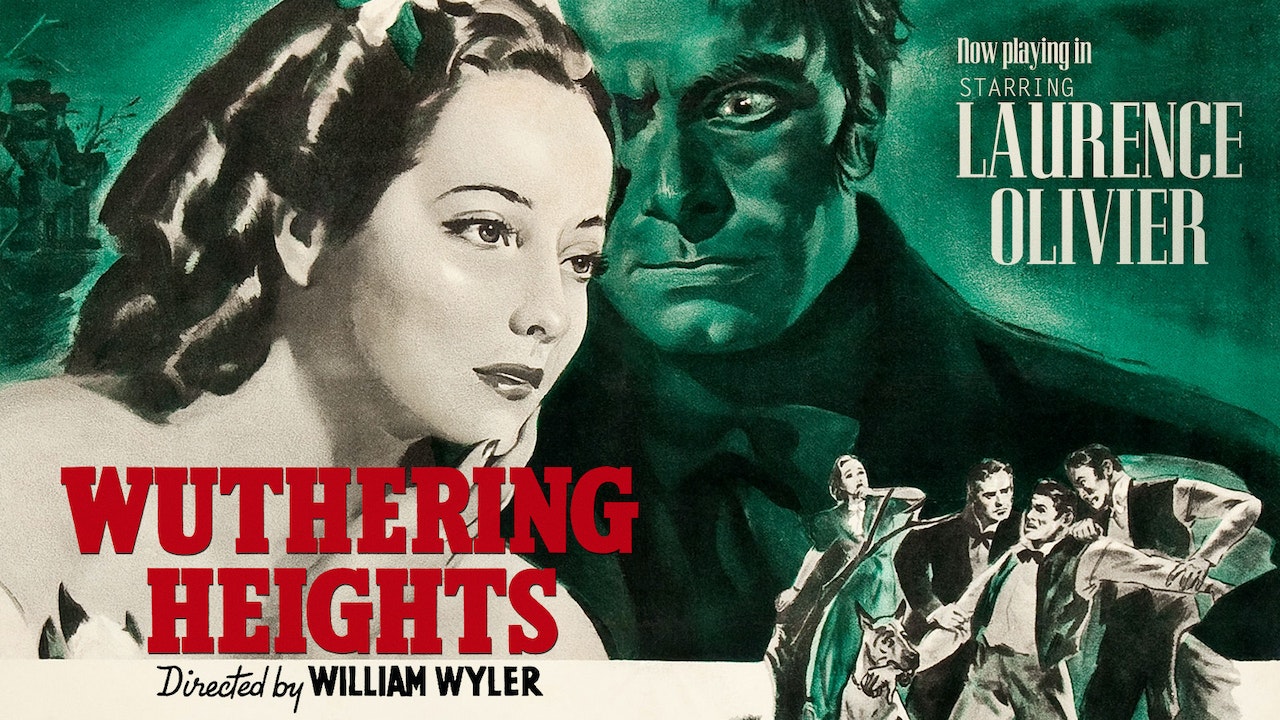