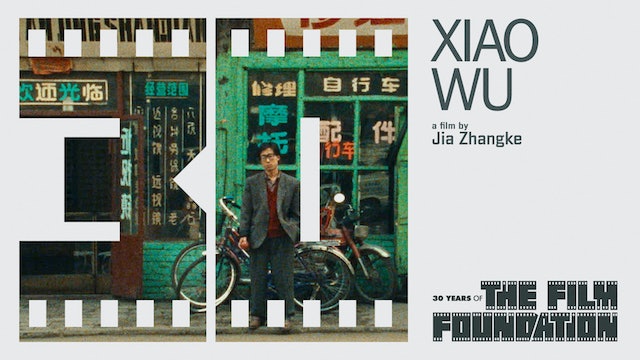 The feature debut of visionary director Jia Zhangke announced the arrival of arguably the most important Chinese filmmaker of his generation. Left behind by friends who have taken advantage of the changing economy and moved on with their lives, aimless pickpocket Xiao Wu (Wang Hongwei) drifts into a relationship with a sex worker (Hao Hongjian) as he begins to question the purpose of his existence. Shot guerrilla style in 16 mm with a cast of nonprofessional actors, XIAO WU is at once an intimate character study and a trenchant examination of the political and economic forces reshaping Chinese society in the 1990s. 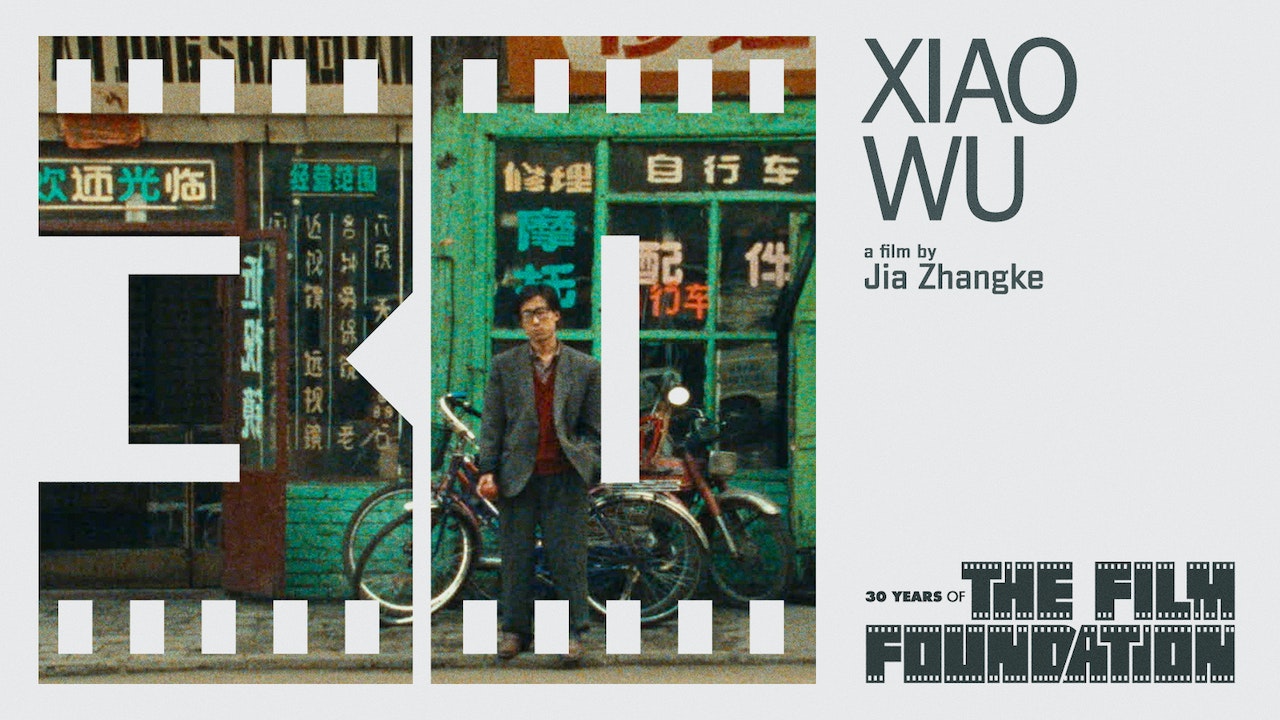