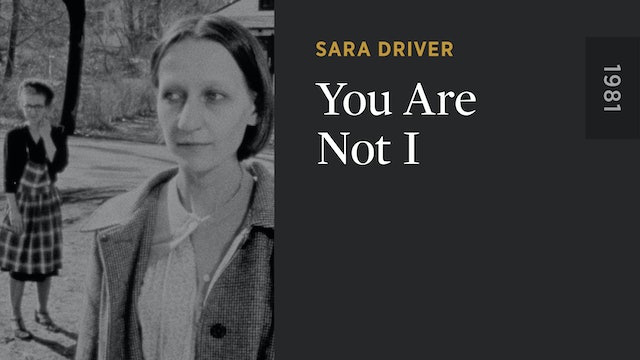 You Are Not I

A legendary, once-lost landmark of American underground cinema, Sara Driver’s first film was rediscovered in 2008 and has since taken its place as one of the key works of the No Wave filmmaking movement. Based on a story by Paul Bowles, YOU ARE NOT I takes the form of a fugue-state trance as it follows the journey of a disturbed woman (Suzanne Fletcher) who has escaped from an asylum and whose fractured mental state is reflected in the very form of the film. 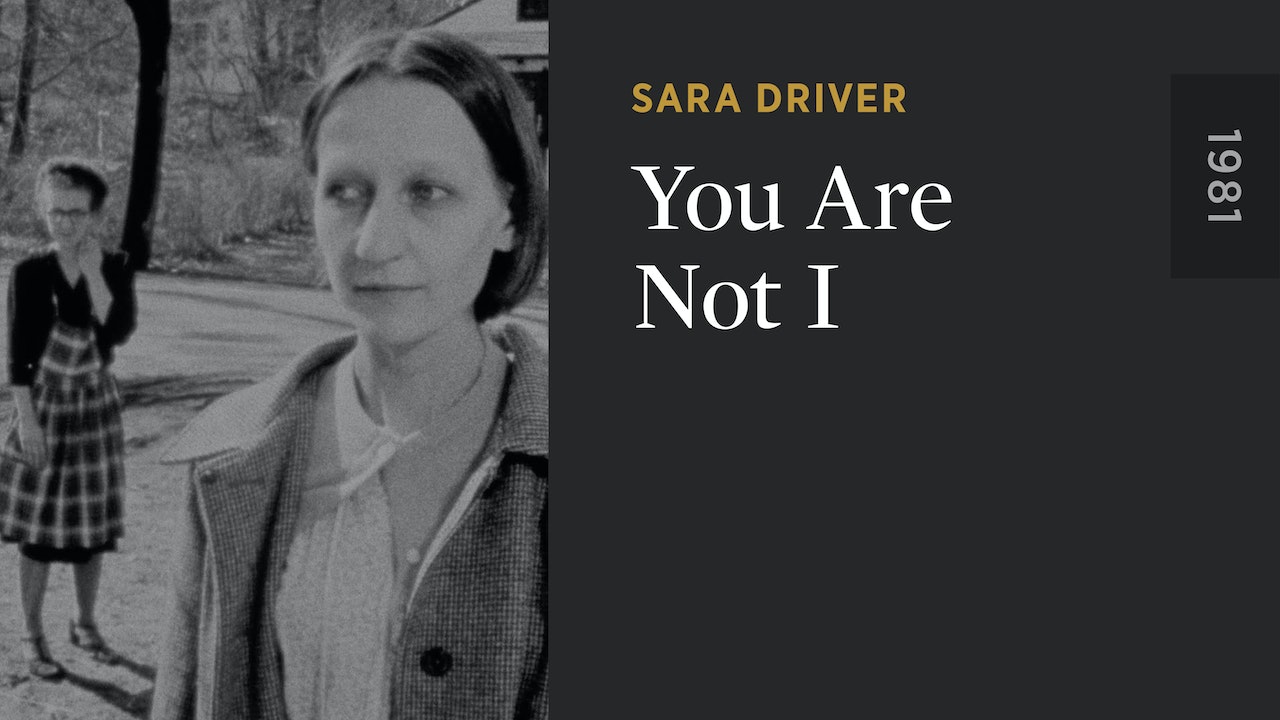