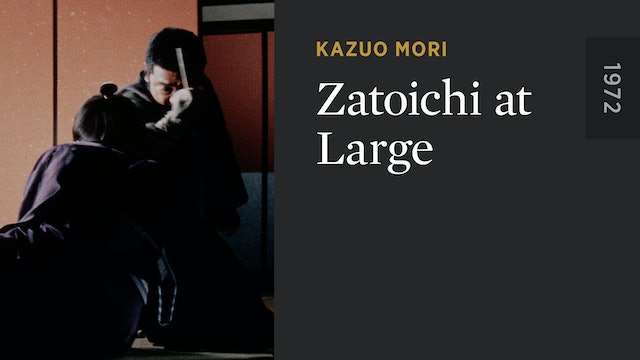 Zatoichi comes across a pregnant woman dying from sword wounds and helps deliver her baby. Her final request to him: take the boy to see his father. From here, the film evolves into one of the wilder rides in the ZATOICHI series, including such quirky touches as a mysterious child who follows Ichi and pelts him with rocks, monkey performances, and an unexpectedly hilarious take on the ronin challenger. 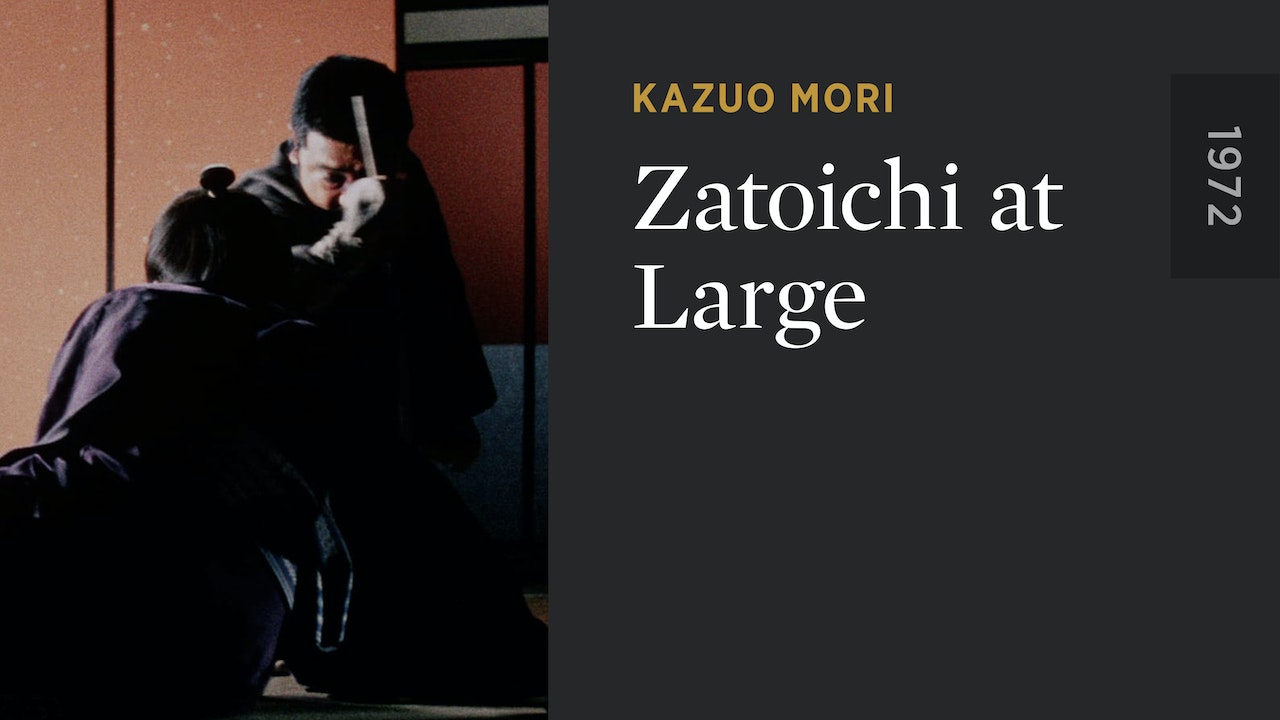