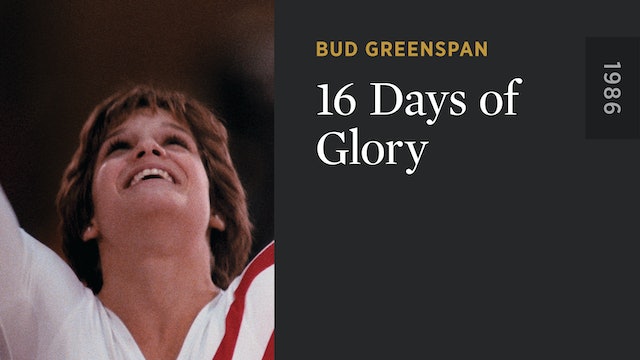 Director Bud Greenspan, whose career covering sporting events had begun some twenty years earlier, seized the opportunity to helm the official film of the 1984 Los Angeles Olympics with such gusto that he would become the IOC's go-to person for Olympic movies. And this 284-minute record of the 1984 Games set the tone for his nine Olympic films to come. 16 DAYS OF GLORY is audacious and fresh and springs from a fascination with the energy and ambition that drive the finest athletes. 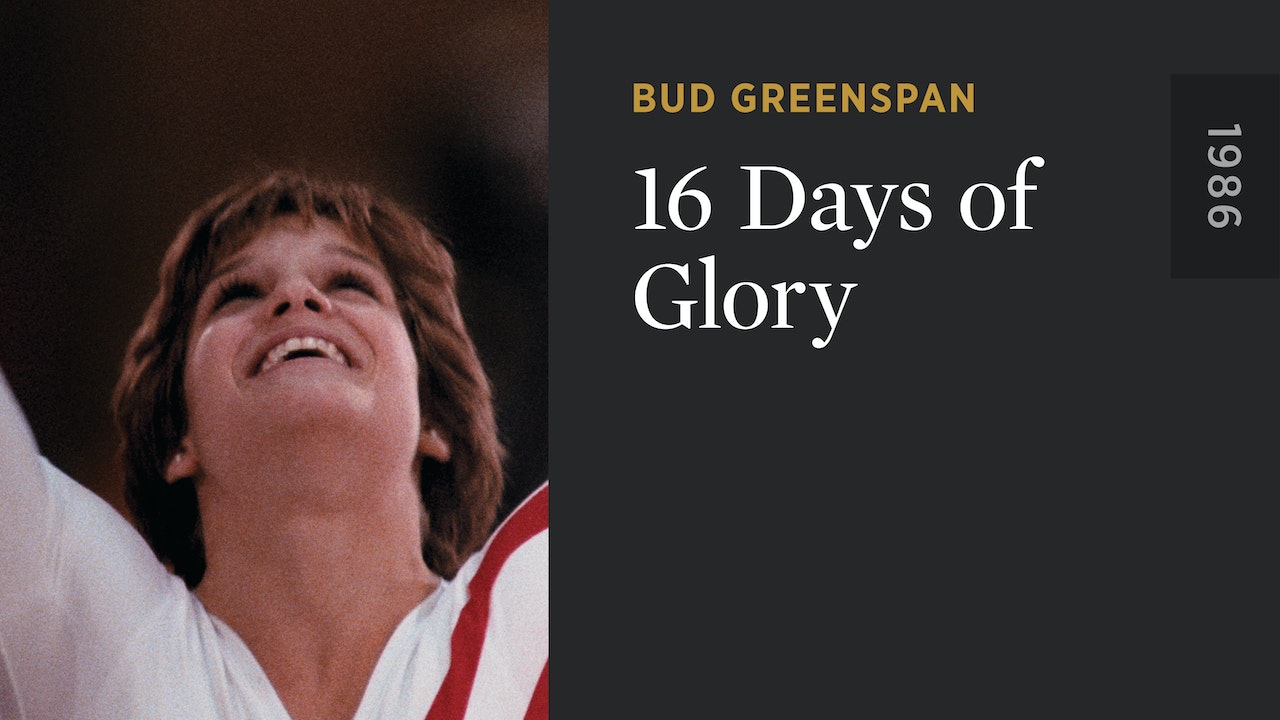