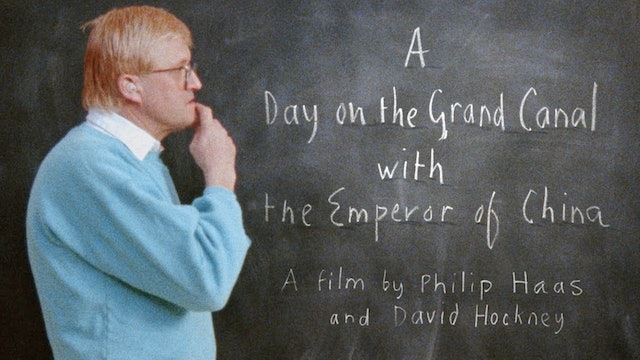 A Day on the Grand Canal with the Emperor of China

Artist David Hockney invites you to join him on a captivating journey through China via a magnificent, seventy-two-foot-long seventeenth-century Chinese scroll. Painted by Wang Hui (1632–1717) and his assistants, the work, known as “The Kangxi Emperor’s Southern Inspection Tour (1691–1698), Scroll Seven,” depicts a continuous travel narrative filled with details of daily life in various towns and the countryside. Hockney’s charming narration brings the bustling streets and waterfronts of three hundred years ago to life and offers fascinating insight into his own artistic vision. 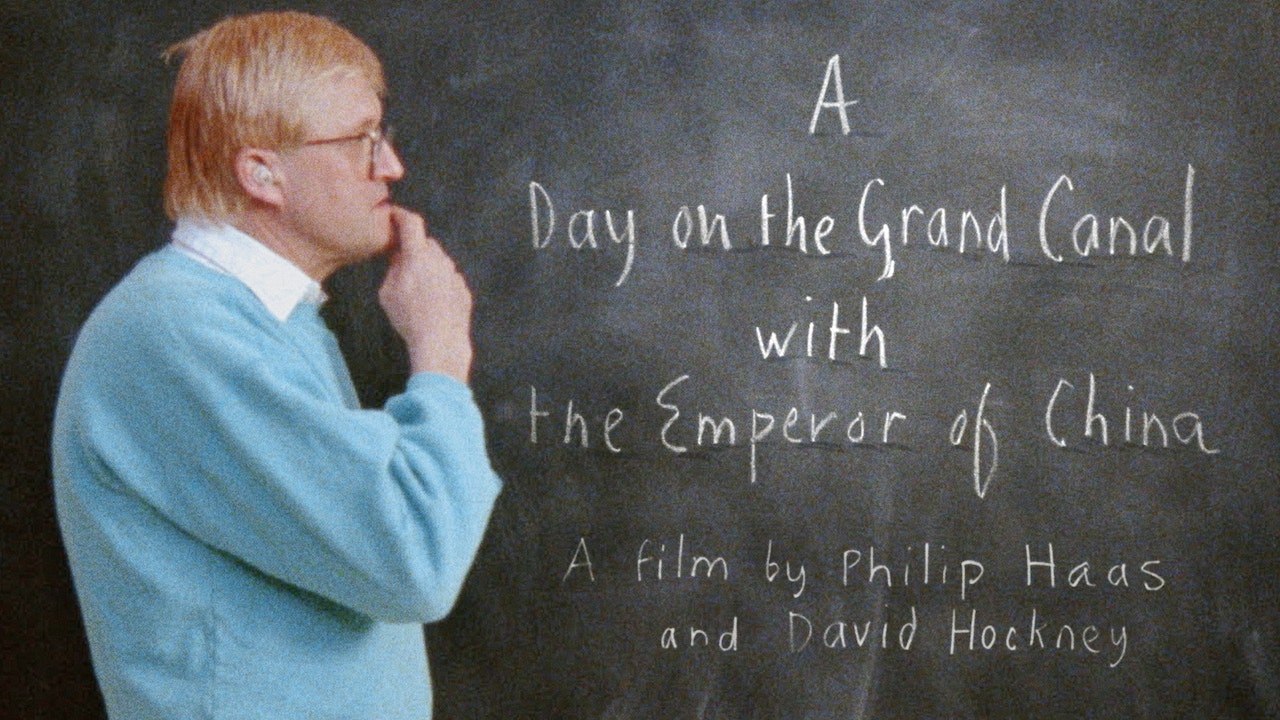