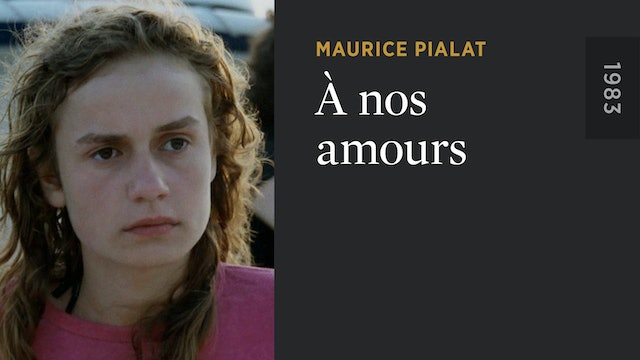 With his raw style of filmmaking, Maurice Pialat has been called the John Cassavetes of French cinema, and the scorching À NOS AMOURS is one of his greatest achievements. In a revelatory film debut, the dynamic, fresh-faced Sandrine Bonnaire plays Suzanne, a fifteen-year-old Parisian who embarks on a sexual rampage in an effort to separate herself from her overbearing, beloved father (played with astonishing magnetism by Pialat himself), ineffectual mother, and brutish brother. A tender character study that can erupt in startling violence, À NOS AMOURS is one of the high-water marks of eighties French cinema. 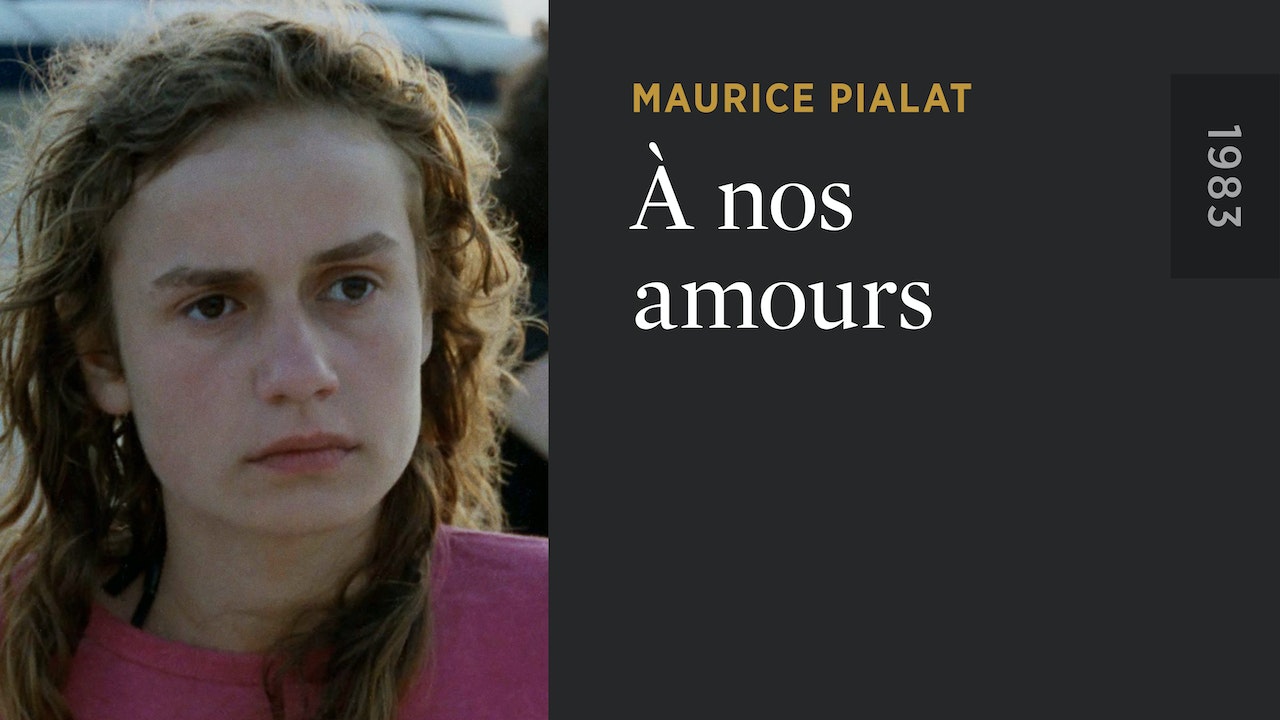