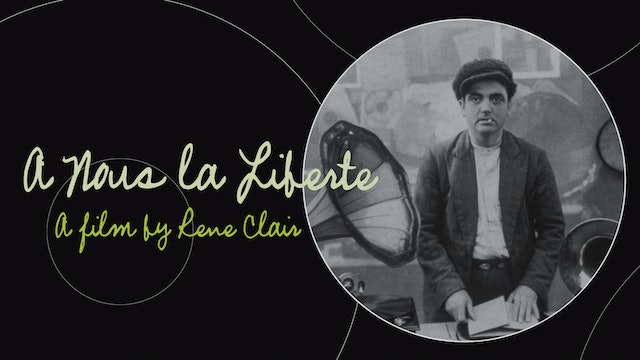 One of the all-time comedy classics, René Clair’s À NOUS LA LIBERTÉ tells the story of Louis, an escaped convict who becomes a wealthy industrialist. Unfortunately, his past returns (in the form of old jail pal Emile) to upset his carefully laid plans. Featuring lighthearted wit, tremendous visual innovation, and masterful manipulation of sound, À NOUS LA LIBERTÉ is both a potent indictment of mechanized modern society and an uproarious comic delight. 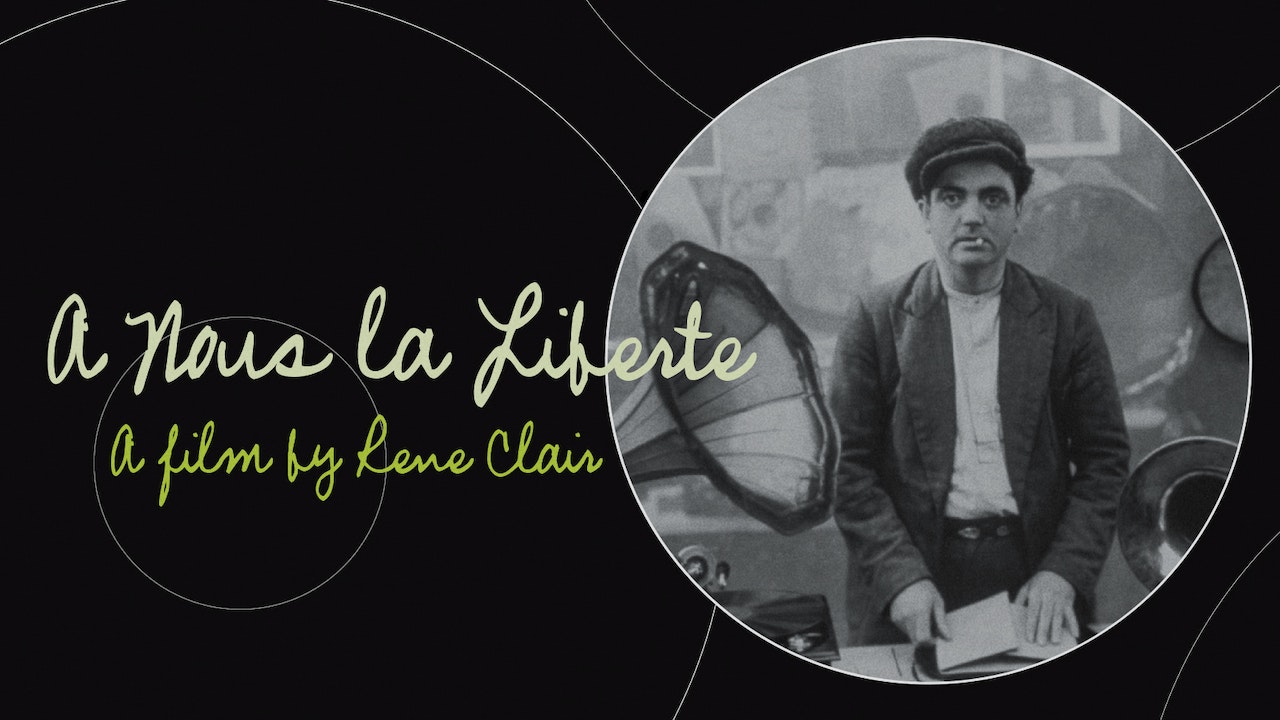