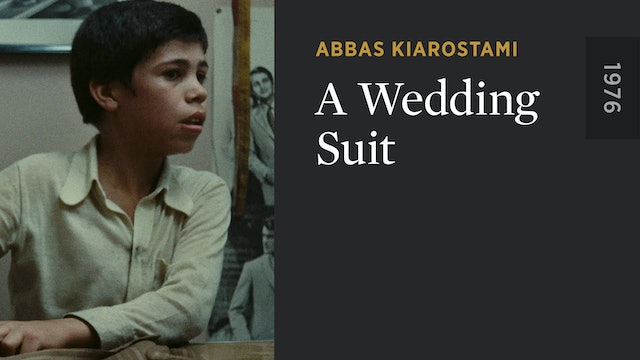 In a trilevel shopping arcade, a teenage boy who works for a tailor is besieged by two other boys who want to borrow a new suit to wear on a social outing before it’s turned over to its owner. One of the most accomplished and intricately plotted of Abbas Kiarostami’s Kanoon films, this sharply observed drama contains suspense, satire, an undercurrent of violence, and even a magic show. 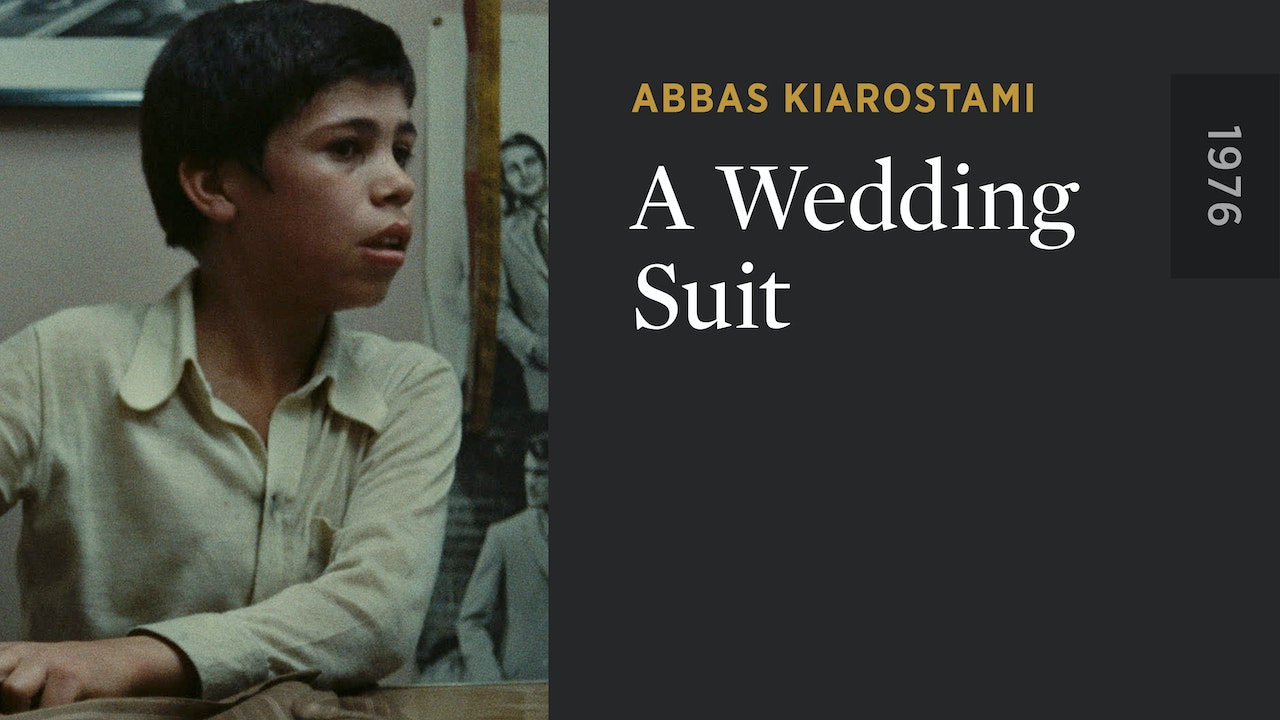