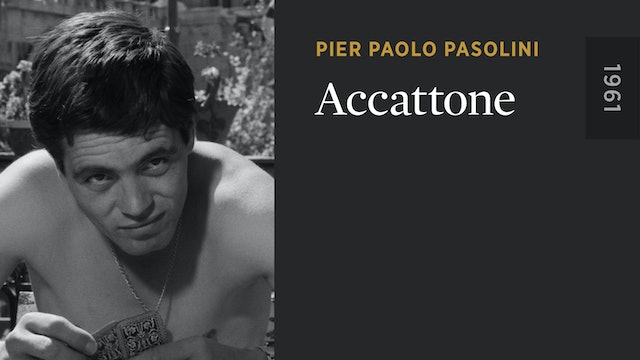 Pier Paolo Pasolini proved himself a radical with his very first feature, in which he courted controversy by applying Catholic iconography and the liturgical music of Bach to a grim neorealist story set in Italian society’s lowest depths. Accattone (Franco Citti) is a shiftless pimp who loses his livelihood when the woman he works with is thrown in prison. Unable to support himself, the desperate Accattone sets his sights on luring a seemingly naive young woman (Franca Pasut) into sex work. 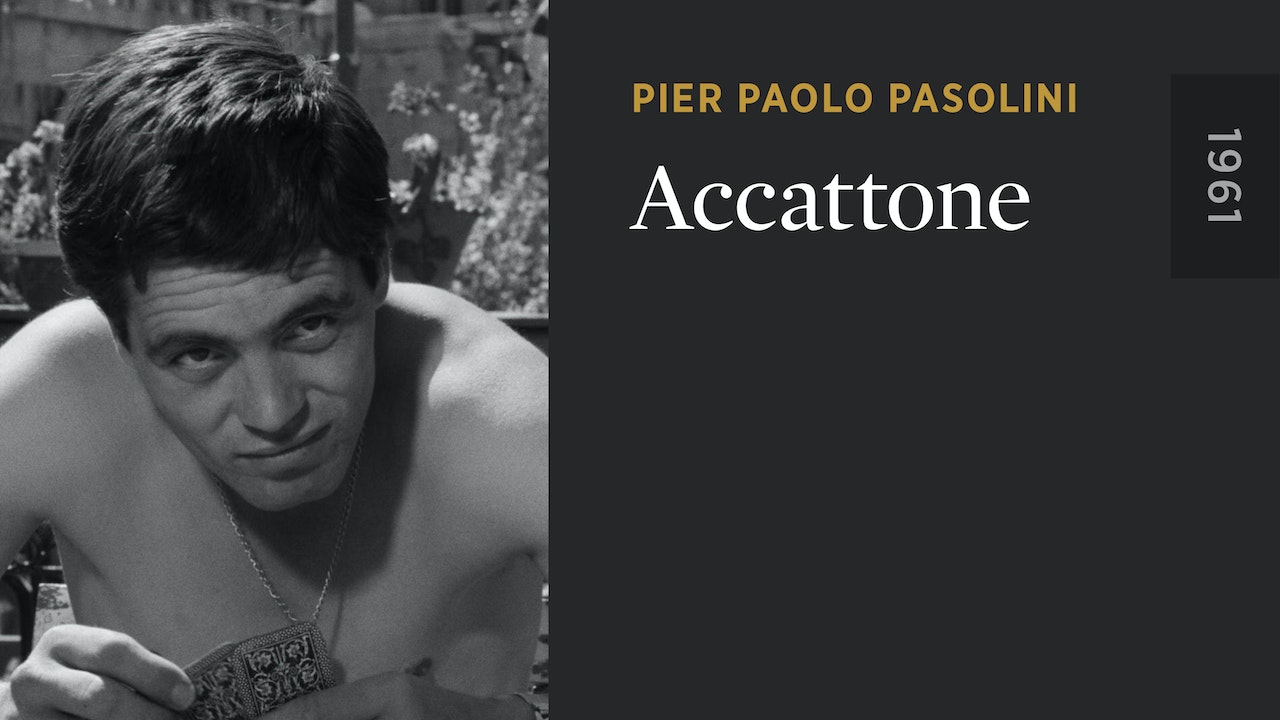