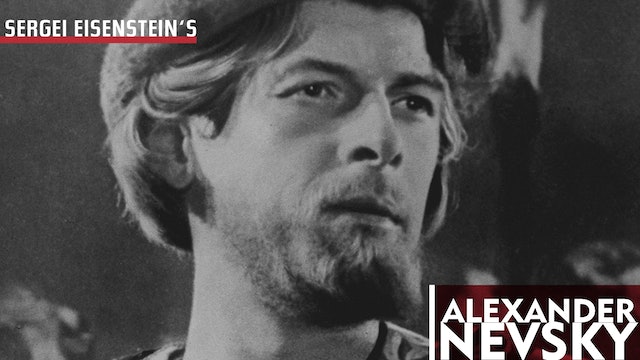 Eisenstein drew on history, Russian folk narratives, and the techniques of Walt Disney to create this broadly painted epic of Russian resilience. This story of Teutonic knights vanquished by Prince Alexander Nevsky’s tactical brilliance resonated deeply with a Soviet Union concerned with the rise of Nazi Germany. Widely imitated, most notably by Laurence Olivier’s Battle of Agincourt re-creation for HENRY V, the Battle on the Ice scene remains one of the most famous audio-visual experiments in film history, perfectly blending action with the rousing score of Sergei Prokofiev. 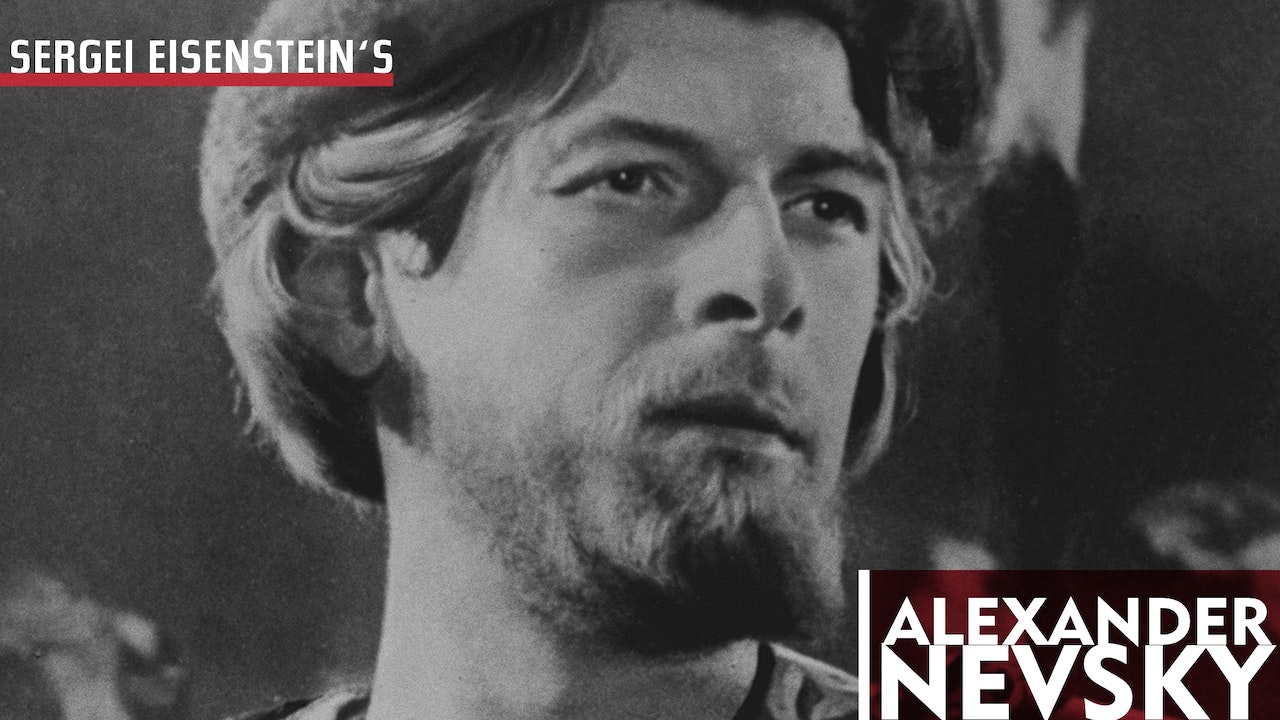