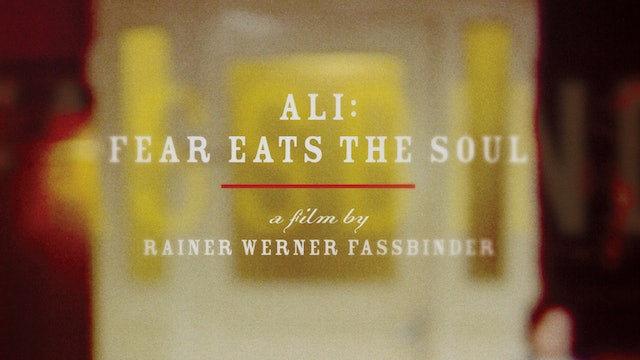 The wildly prolific German filmmaker Rainer Werner Fassbinder paid homage to his cinematic hero Douglas Sirk with this update of that filmmaker’s 1955 ALL THAT HEAVEN ALLOWS. A lonely widow (Brigitte Mira) meets a much younger Arab worker (El Hedi ben Salem) in a bar during a rainstorm. They fall in love, to their own surprise—and to the outright shock of their families, colleagues, and drinking buddies. In ALI: FEAR EATS THE SOUL, Fassbinder expertly wields the emotional power of classic Hollywood melodrama to expose the racial tensions underlying contemporary German culture. 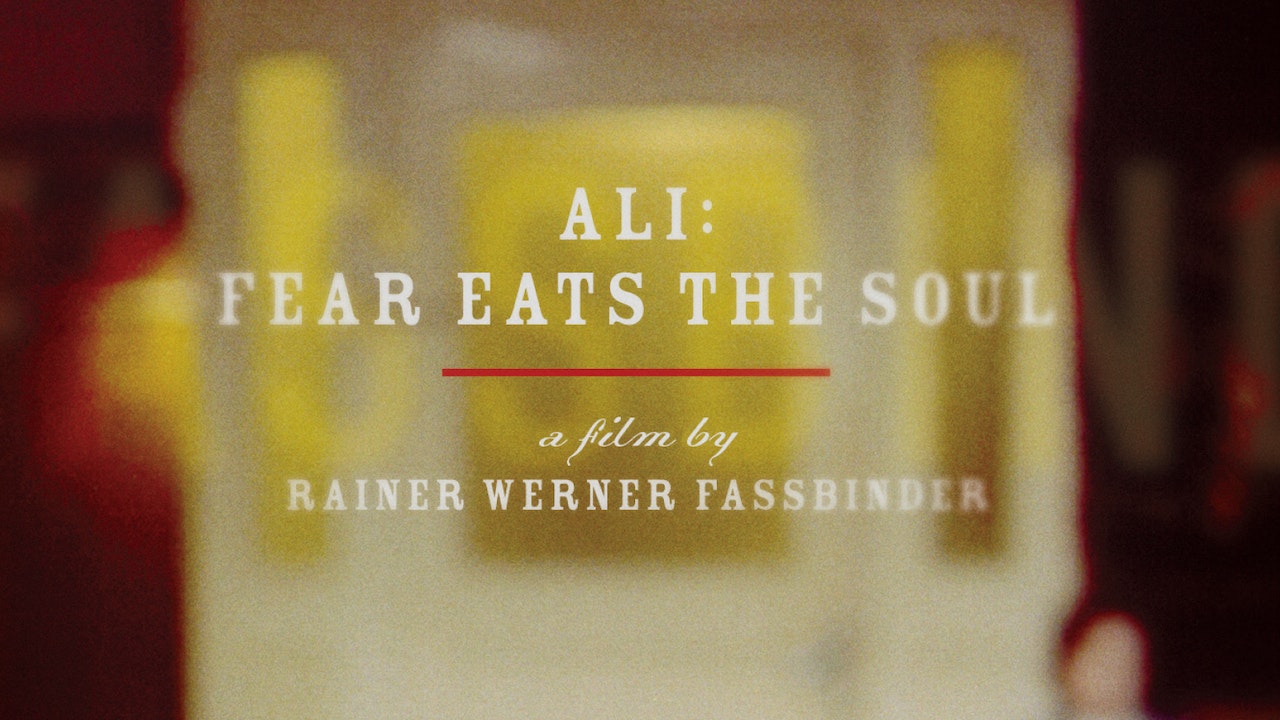