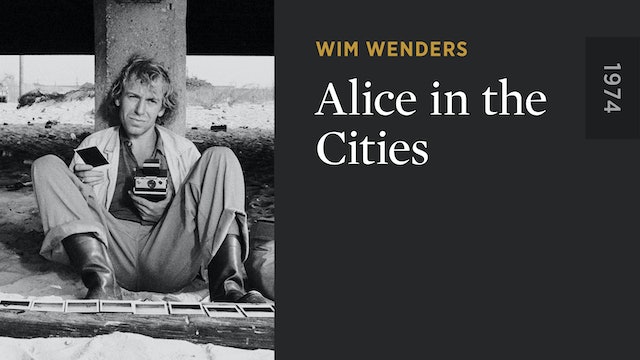 Alice in the Cities

The first of the road films that would come to define the career of Wim Wenders, the magnificent ALICE IN THE CITIES is an emotionally generous and luminously shot odyssey. A German journalist (Rüdiger Vogler) is driving across the United States to research an article; it’s a disappointing trip, in which he is unable to truly connect with what he sees. Things change, however, when he has no choice but to take a young girl named Alice (Yella Rottländer) with him on his return trip to Germany, after her mother (Lisa Kreuzer)—whom he has just met—leaves the child in his care. Though they initially find themselves at odds, the pair begin to form an unlikely friendship. 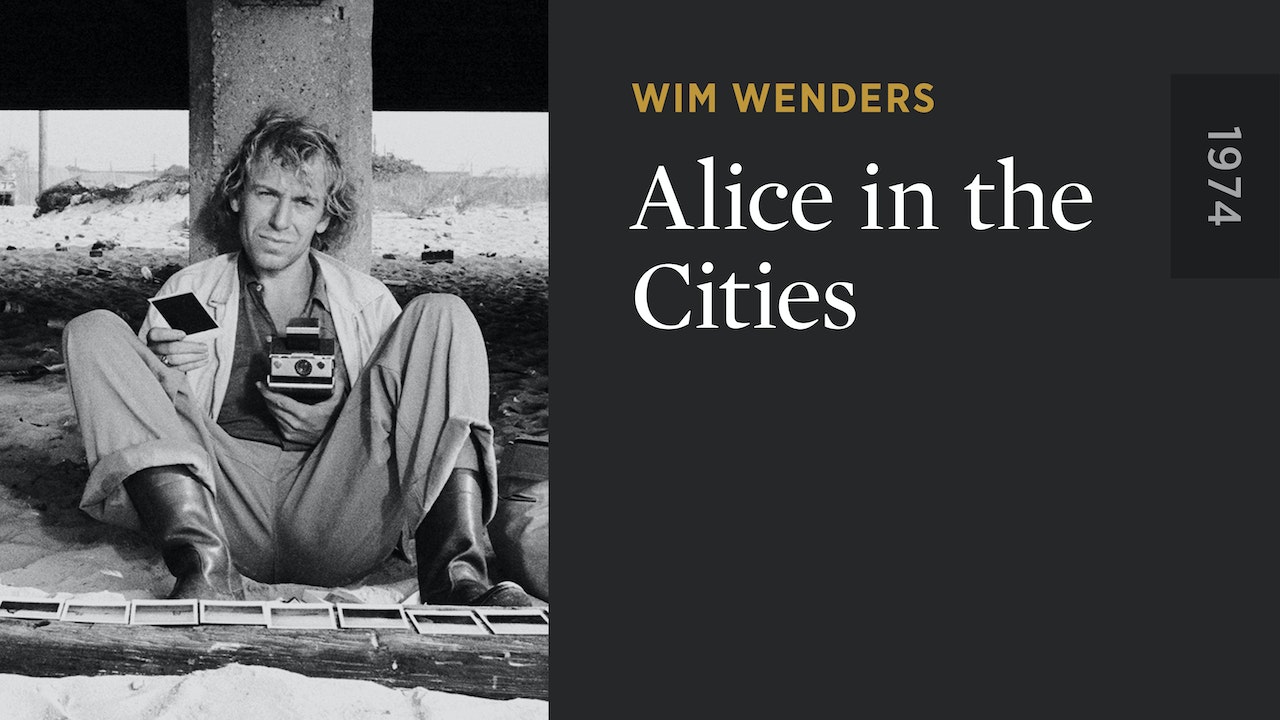