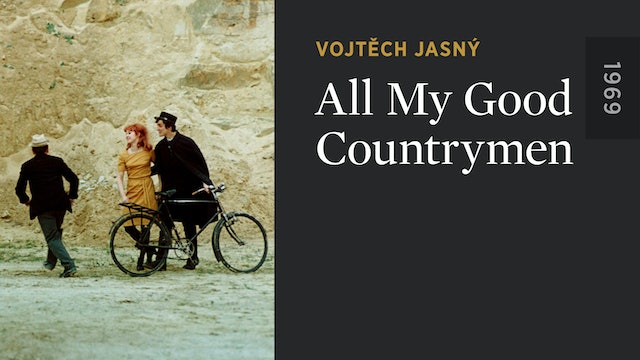 All My Good Countrymen

Vojtěch Jasný won the best director award at the 1969 Cannes Film Festival for this sweeping portrait of a small Czech village between the years of 1945 and 1958, during which the residents go from hopeful in the aftermath of the defeat of the Nazis to increasingly demoralized in the face of the Communist takeover. Lyrical in its feeling for landscape but biting in its social and political commentary, ALL MY GOOD COUNTRYMEN stands as the defining work by one of the lesser-known figures of the Czechoslovak New Wave. 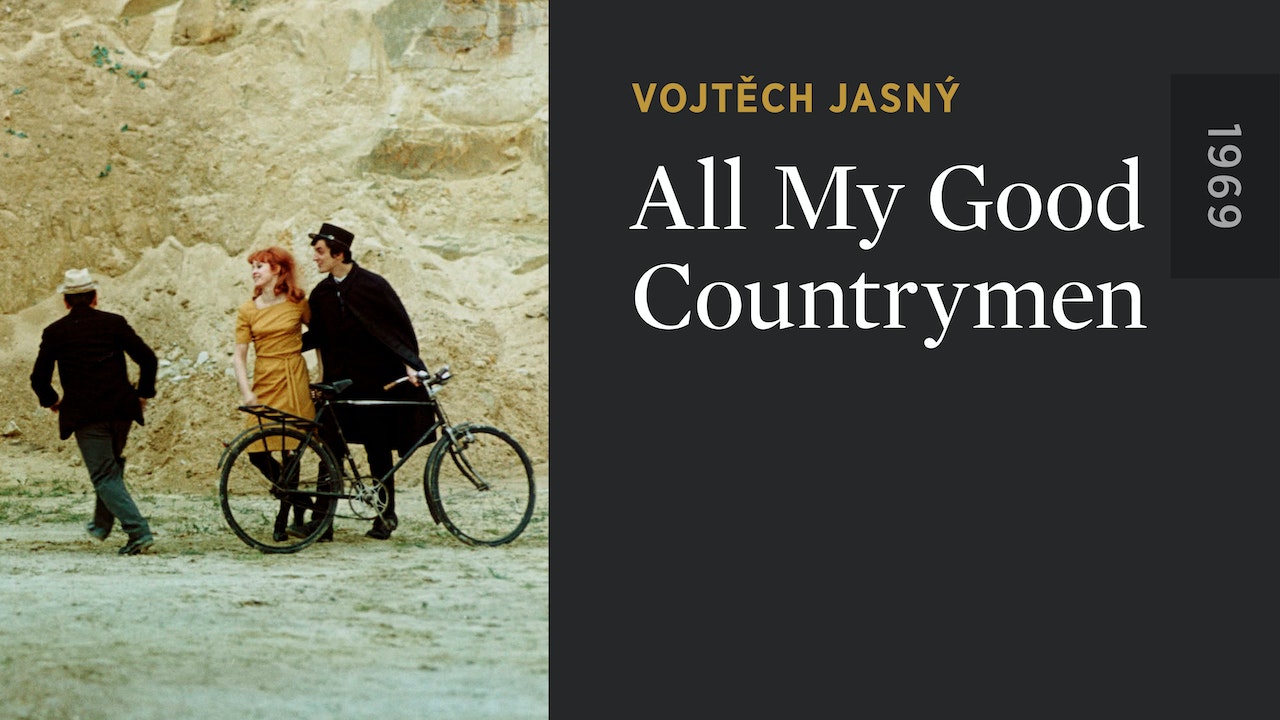