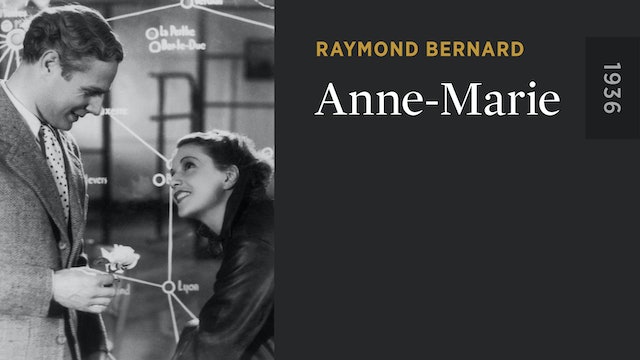 Raymond Bernard's Anne-Marie was a special movie on several counts -- as a feature film from the 1930's about a young woman who aspires to become a pilot, and as the next-to-last pre-war French film by the star Annabella before she left went to Hollywood. But its special status resides in its screenplay, the sole work in that writing genre by renowned aviator/author Antoine de Saint-Exupery (1900-1944), whose credits also included The Little Prince. 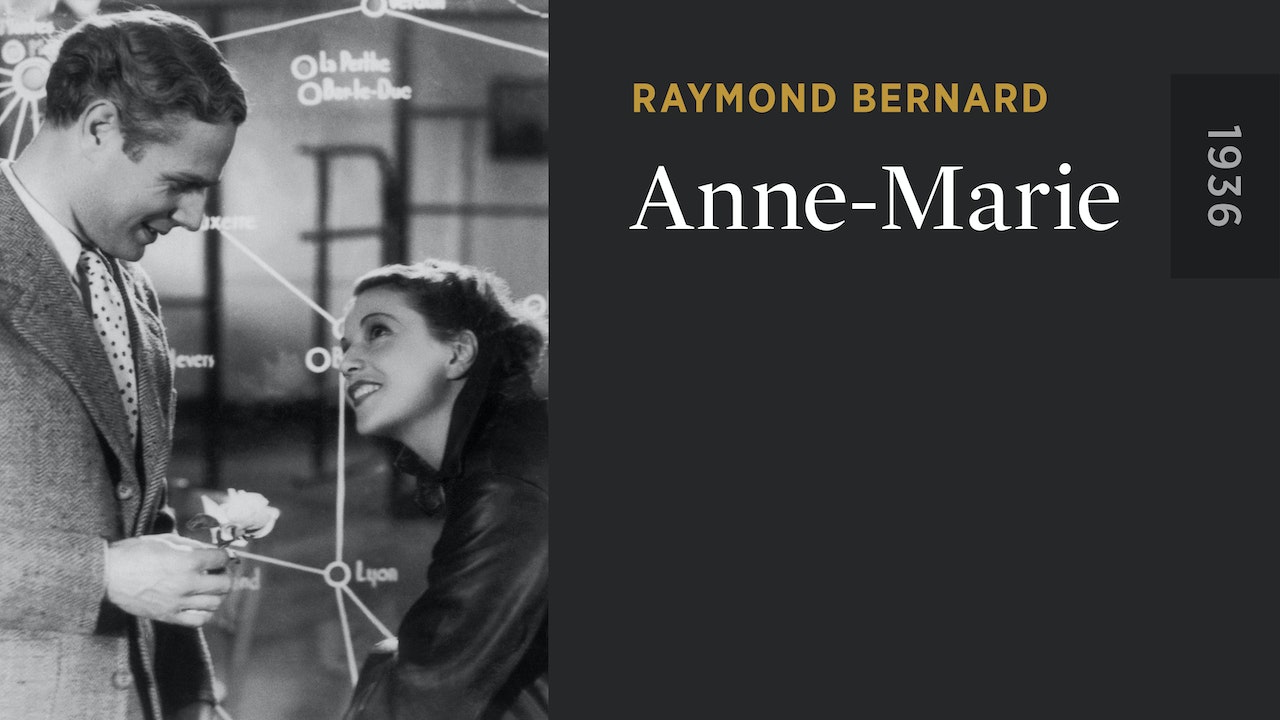