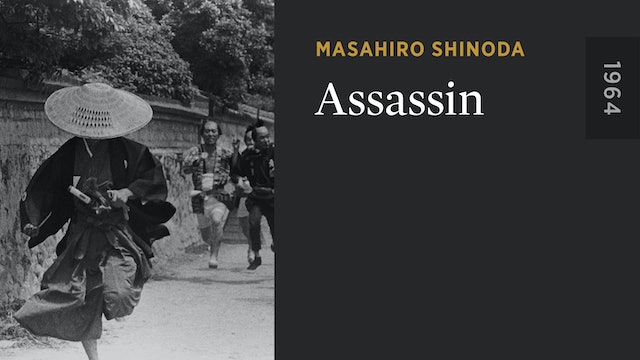 Masahiro Shinoda's Assassin (aka Ansatsu) was the director's first period film - but it is hardly set in the "safety" of a past era, as its story, of a masterless samurai (Tetsuro Tamba) making his way amid the chaotic aftermath of Commodore Perry's forcible contact with Japan in 1853, seems to resonate clearly in Japan's post-World War II era. Shinoda presents a stark picture of social and political upheaval, spreading duplicity and dishonor, and the consequences of up-ending the established order in a society built on expectations of a rigid social order. 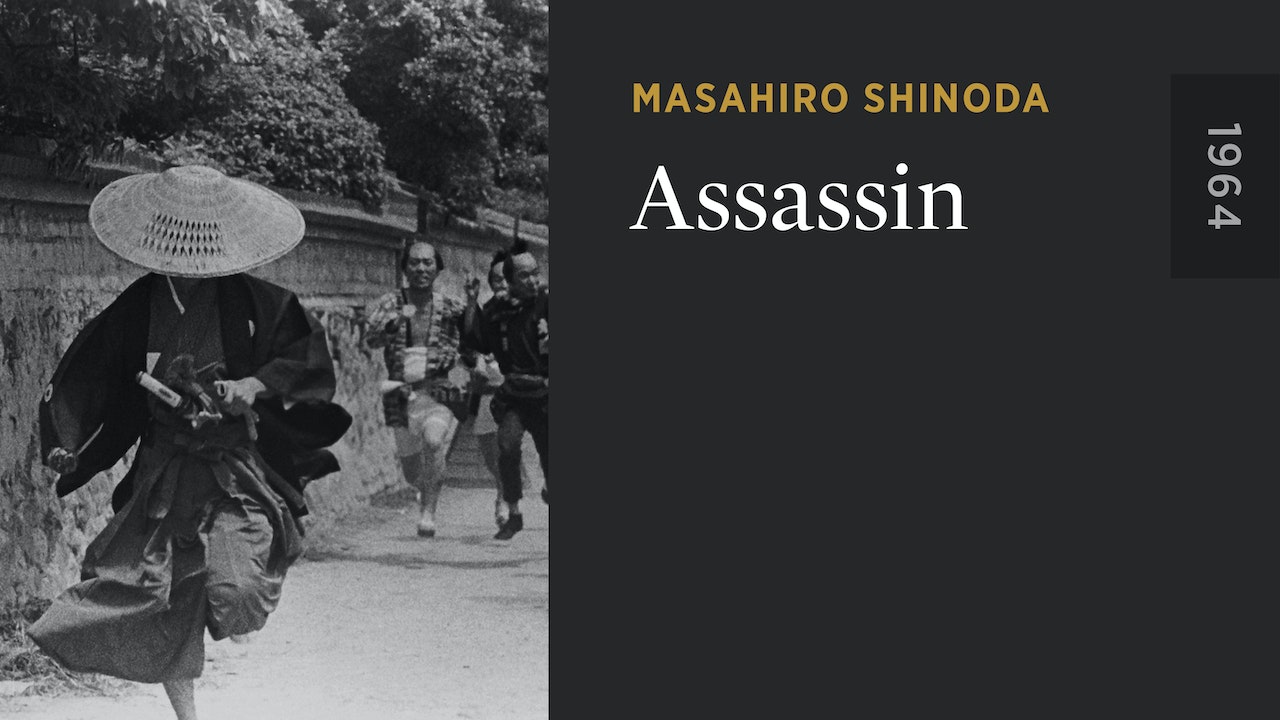