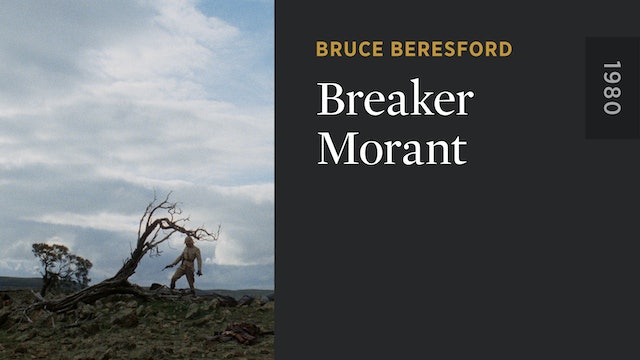 At the turn of the twentieth century, three Australian army lieutenants are court-martialed for alleged war crimes committed while fighting in South Africa. With no time to prepare, an Australian major, appointed as defense attorney, must prove that they were just following orders and are being made into political pawns by the British imperial command. Director Bruce Beresford garnered international acclaim for this riveting drama set during a dark period in his country’s colonial history, and featuring passionate performances by Edward Woodward, Bryan Brown, and Jack Thompson; rugged cinematography by Donald McAlpine; and an Oscar-nominated script, based on true events. 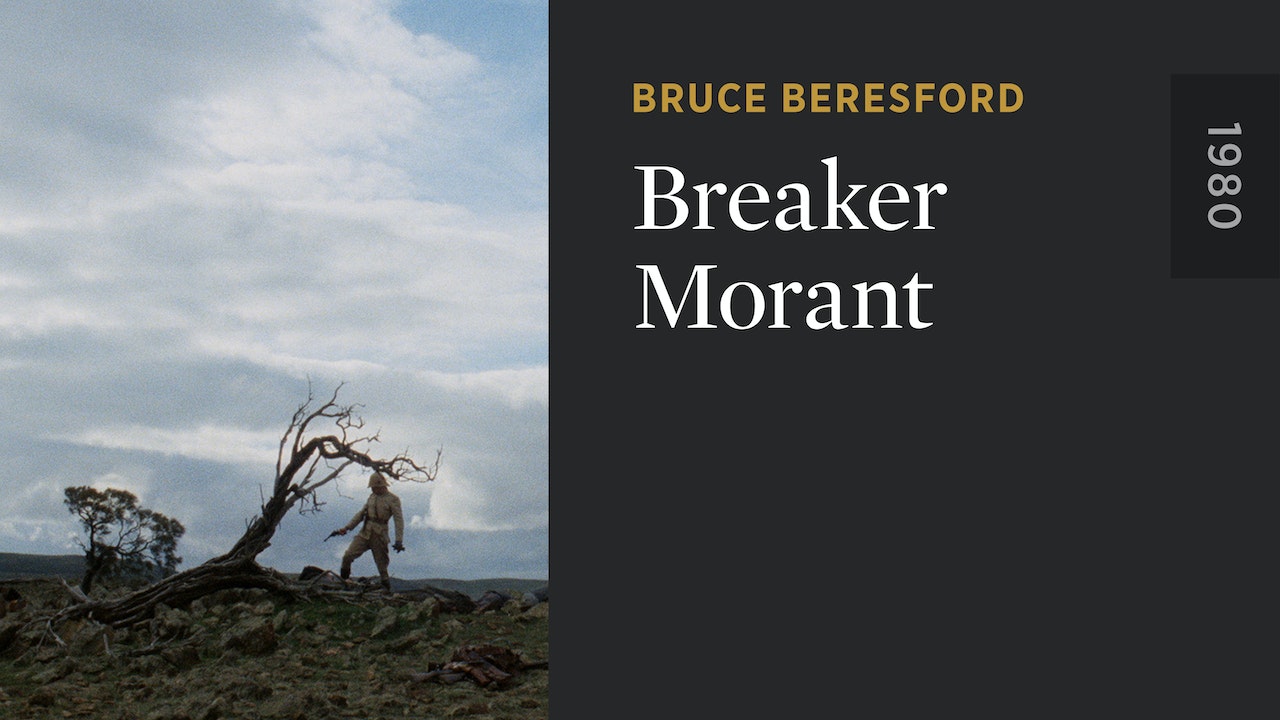