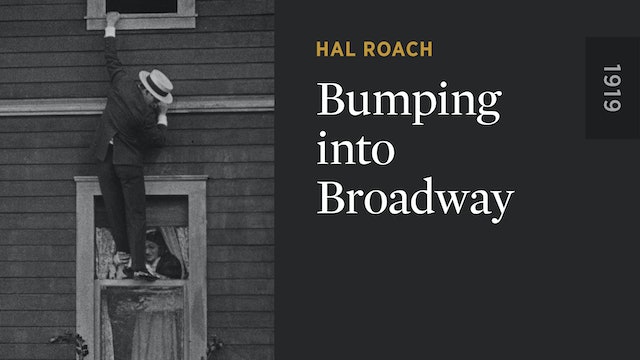 This 1919 short is the only Harold Lloyd title other than Speedy set in New York City, although it was filmed entirely in Los Angeles. BUMPING INTO BROADWAY was also the first two-reeler to star Lloyd's "Glasses Character." This newly restored master features a 2004 score by Robert Israel. 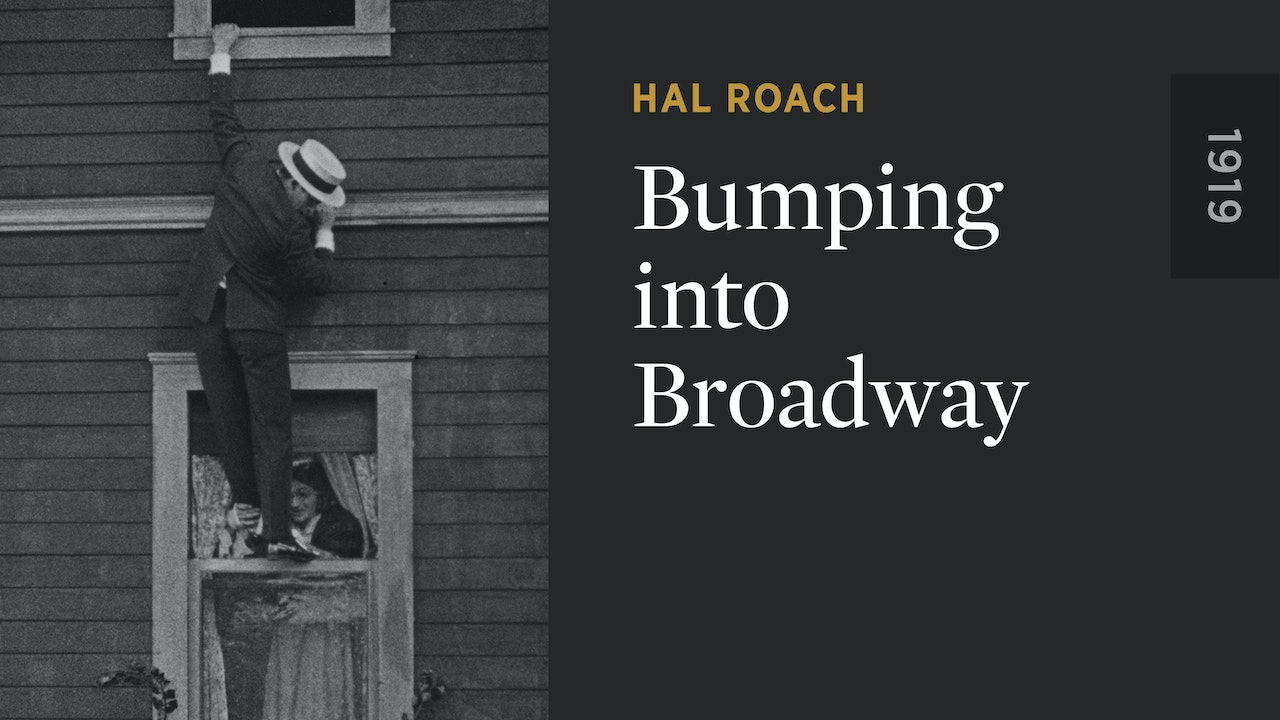