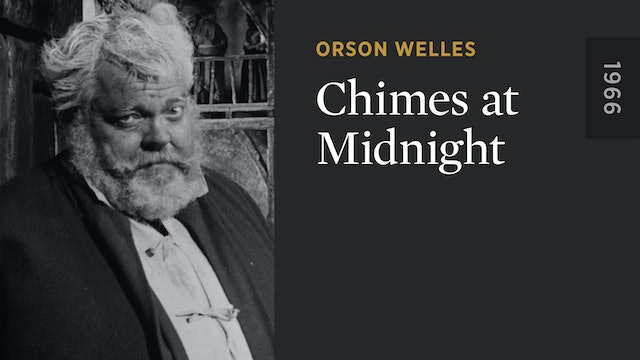 The crowning achievement of Orson Welles’s extraordinary cinematic career, CHIMES AT MIDNIGHT was the culmination of the filmmaker’s lifelong obsession with Shakespeare’s ultimate rapscallion, Sir John Falstaff. Usually a comic supporting figure, Falstaff—the loyal, often soused friend of King Henry IV’s wayward son Prince Hal—here becomes the focus: a robustly funny and ultimately tragic screen antihero played by Welles with looming, lumbering grace. Integrating elements from both “Henry IV” plays as well as “Richard II,” “Henry V,” and “The Merry Wives of Windsor,” Welles created a gritty and unorthodox Shakespeare film as a lament, he said, “for the death of Merrie England.” Poetic, philosophical, and visceral—with a kinetic centerpiece battle sequence that rivals anything in the director’s body of work—CHIMES AT MIDNIGHT is as monumental as the figure at its heart. 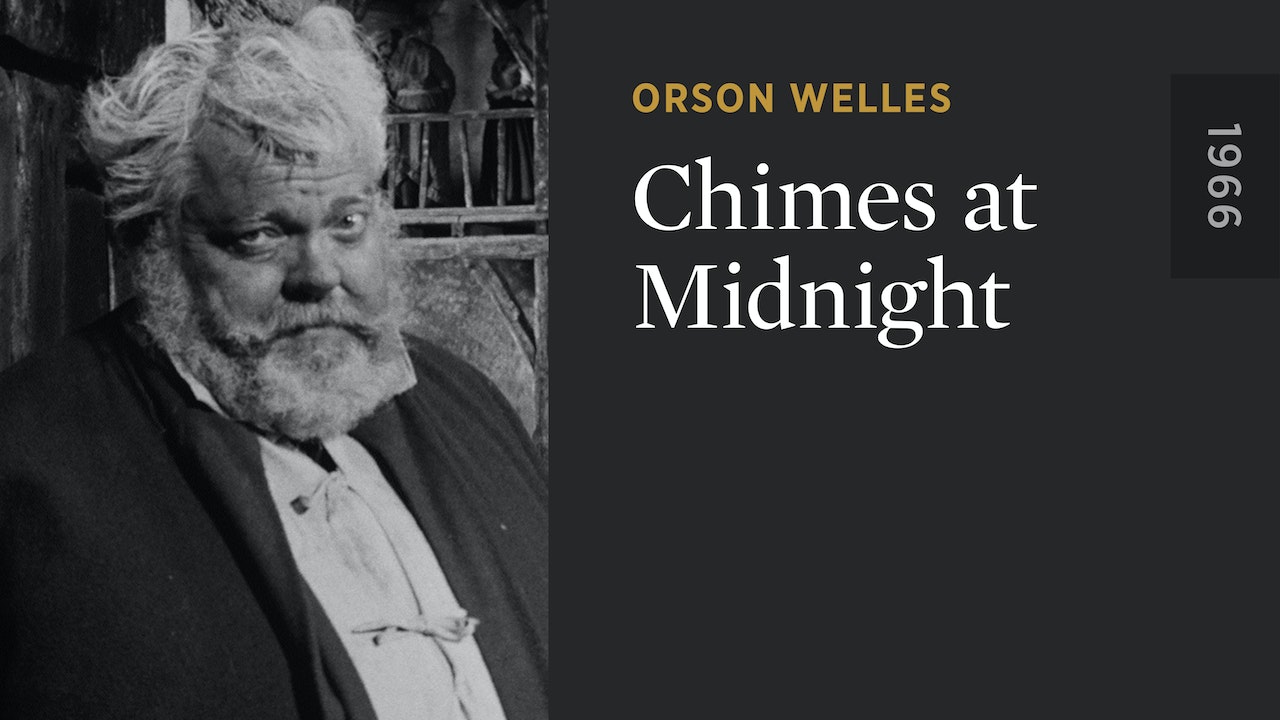