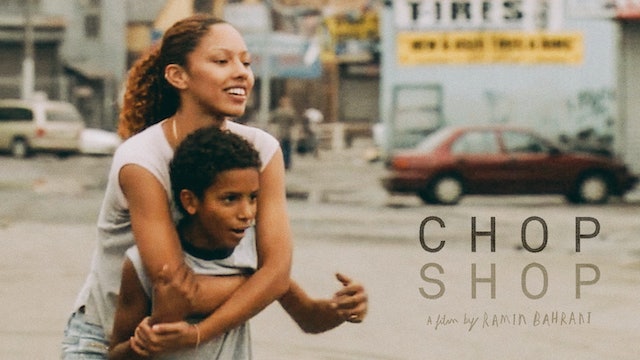 For his acclaimed follow-up to MAN PUSH CART, Ramin Bahrani once again turned his camera on a slice of New York City rarely seen on-screen: Willets Point, Queens, an industrial sliver of automotive-repair shops that remains perpetually at risk of being redeveloped off the map. It’s within this precarious ecosystem that twelve-year-old Ale (Alejandro Polanco) must grow up fast, hustling in the neighborhood chop shops to build a more stable life for himself and his sister (Isamar Gonzales), even as their tenuous circumstances force each to compete with other struggling people and make desperate decisions. A deeply human story of a fierce but fragile sibling bond being tested by hardscrabble reality, CHOP SHOP tempers its sobering authenticity with flights of lyricism and hope. 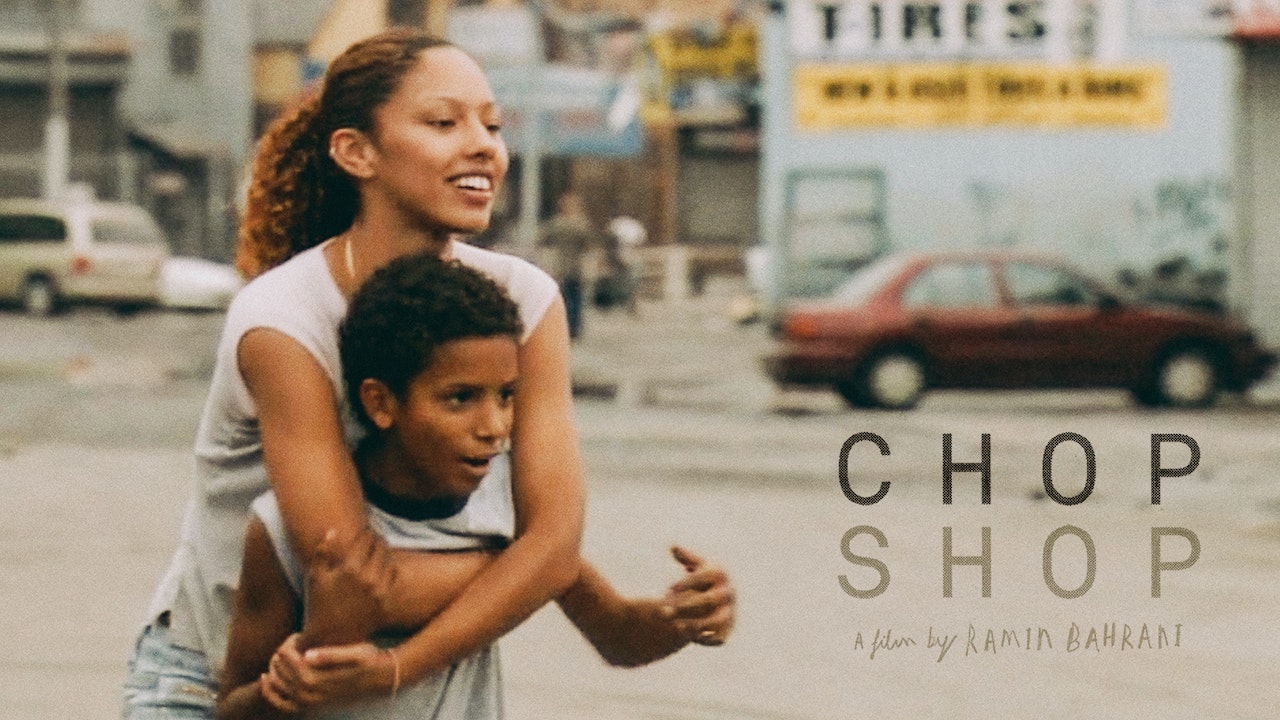