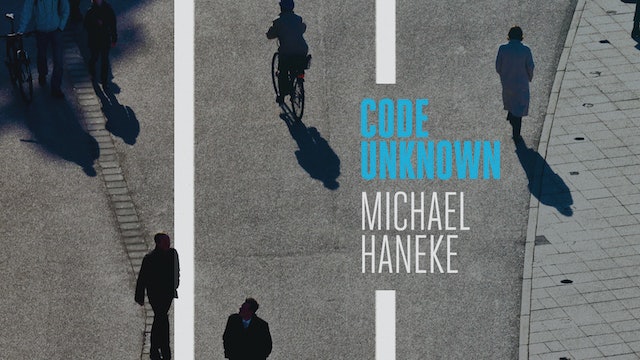 One of the world’s most influential and provocative filmmakers, the Oscar–winning Austrian director Michael Haneke diagnoses the social maladies of contemporary Europe with devastating precision and artistry. His drama CODE UNKNOWN, the first of his many films made in France, may be his most inspired work. Composed almost entirely of brilliantly shot, single-take vignettes focusing on characters connected to one seemingly minor incident on a Paris street, Haneke’s film—with an outstanding international cast headlined by Juliette Binoche—is a revelatory examination of racial inequality and the failure of communication in an increasingly diverse modern landscape. 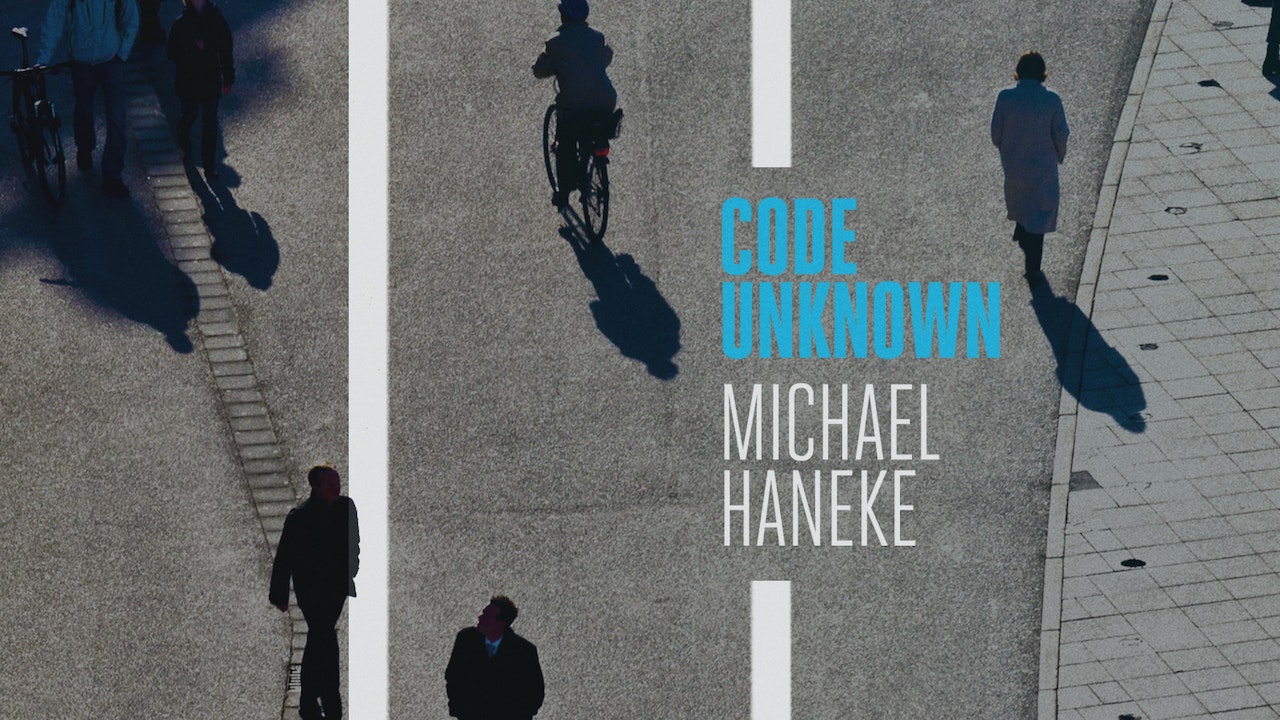