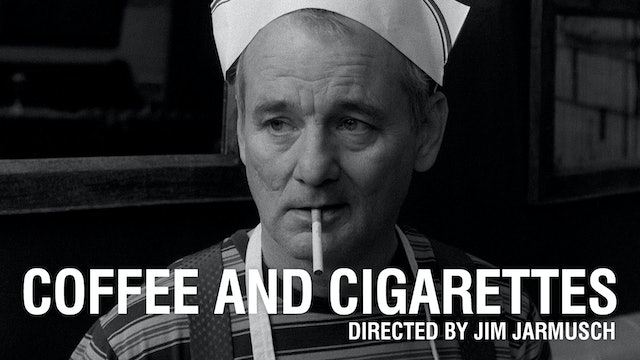 Eleven short films—some shot as early as the late 1980s—all revolving around the everyday activities of drinking coffee and smoking cigarettes, make up this sublimely absurdist omnibus outing from director Jim Jarmusch. Among the offbeat pleasures: Cate Blanchett playing both herself and her envious twin, an unforgettably awkward encounter between Alfred Molina and Steve Coogan, and the Wu-Tang Clan’s GZA and RZA discussing caffeine-fueled dreams while being waited on by Bill Murray. 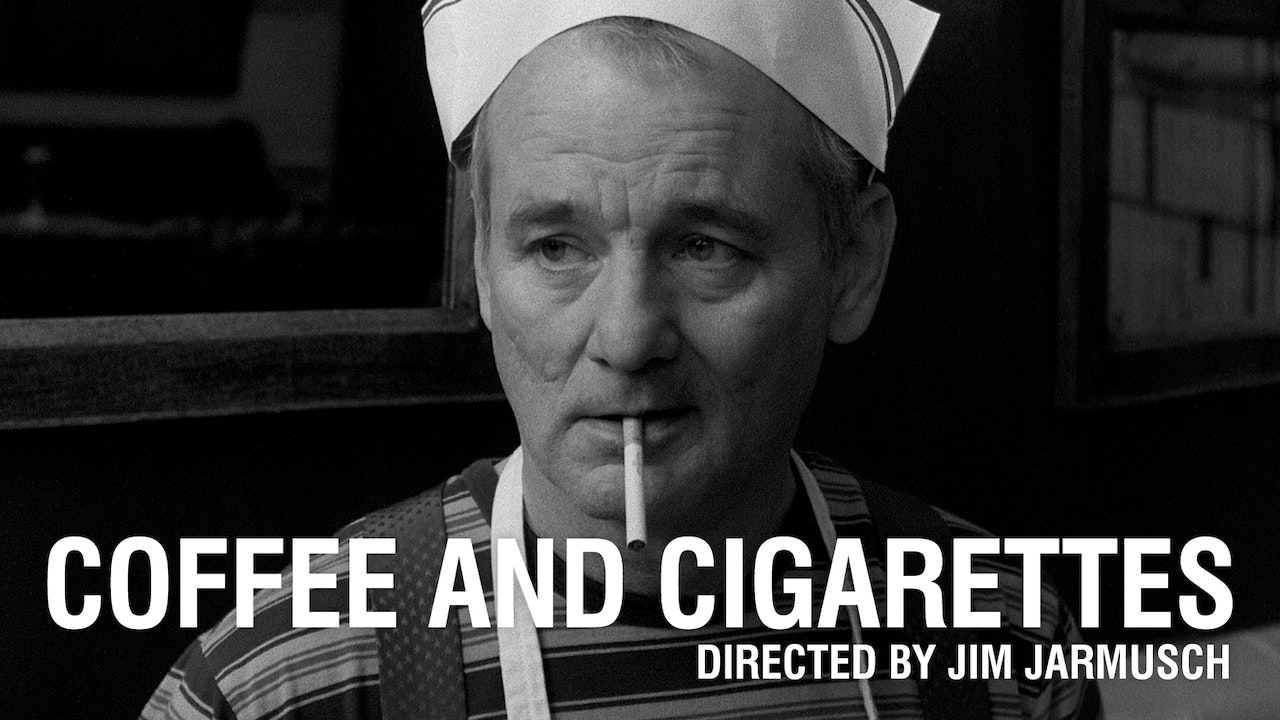