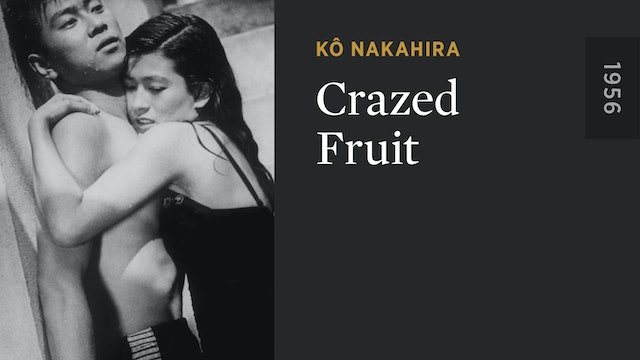 Two brothers compete for the amorous favors of a young woman during a seaside summer of gambling, boating, and drinking, in this seminal Sun Tribe (taiyozoku) film from director Kô Nakahira. Adapted from the controversial novel by Shintarô Ishihara, and critically savaged for its lurid portrayal of the postwar sexual revolution among Japan’s young and privileged, CRAZED FRUIT is an anarchic outcry against tradition and the older generation. 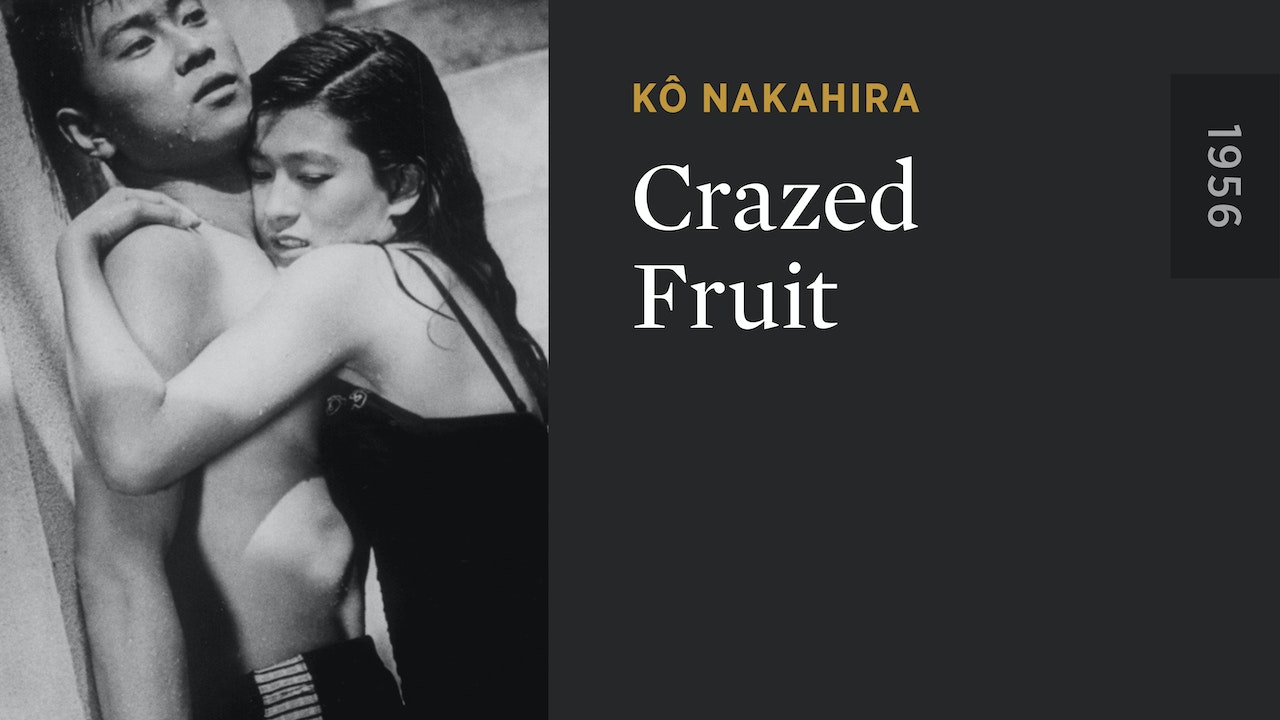