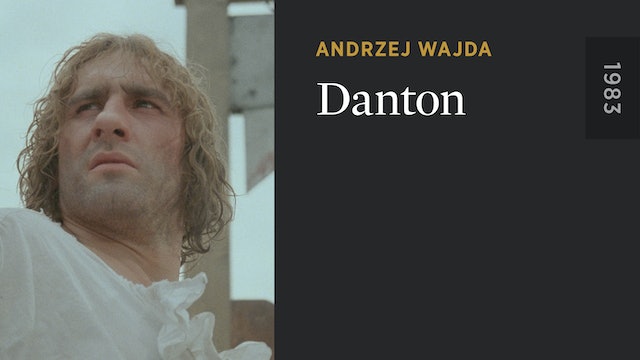 Gérard Depardieu and Wojciech Pszoniak star in Andrzej Wajda's powerful, intimate depiction of the ideological clash between the earthy, man-of-the-people Georges Danton and icy Jacobin extremist Maximilien Robespierre, both key figures of the French Revolution. By drawing parallels to Polish "solidarity," a movement that was being quashed by the government as the film went into production, Wajda drags history into the present. Meticulous and fiery, DANTON has been hailed as one of the greatest films ever made about the Terror. 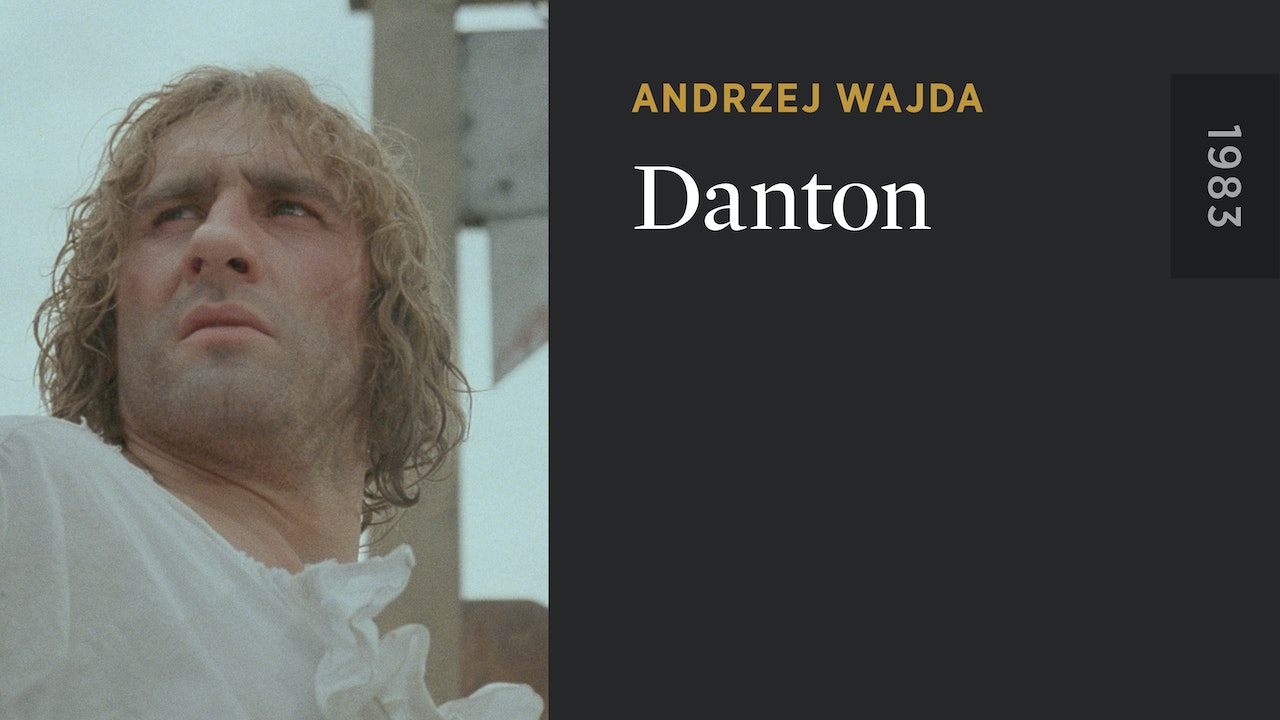