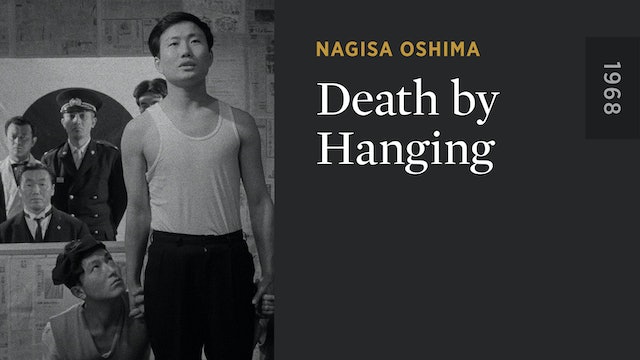 Genius provocateur Nagisa Oshima, an influential figure in the Japanese New Wave of the 1960s, made one of his most startling political statements with the compelling pitch-black satire DEATH BY HANGING. In this macabre farce, a Korean man is sentenced to death in Japan but survives his execution, sending the authorities into a panic about what to do next. At once disturbing and oddly amusing, Oshima’s constantly surprising film is a subversive and surreal indictment of both capital punishment and the treatment of Korean immigrants in his country. 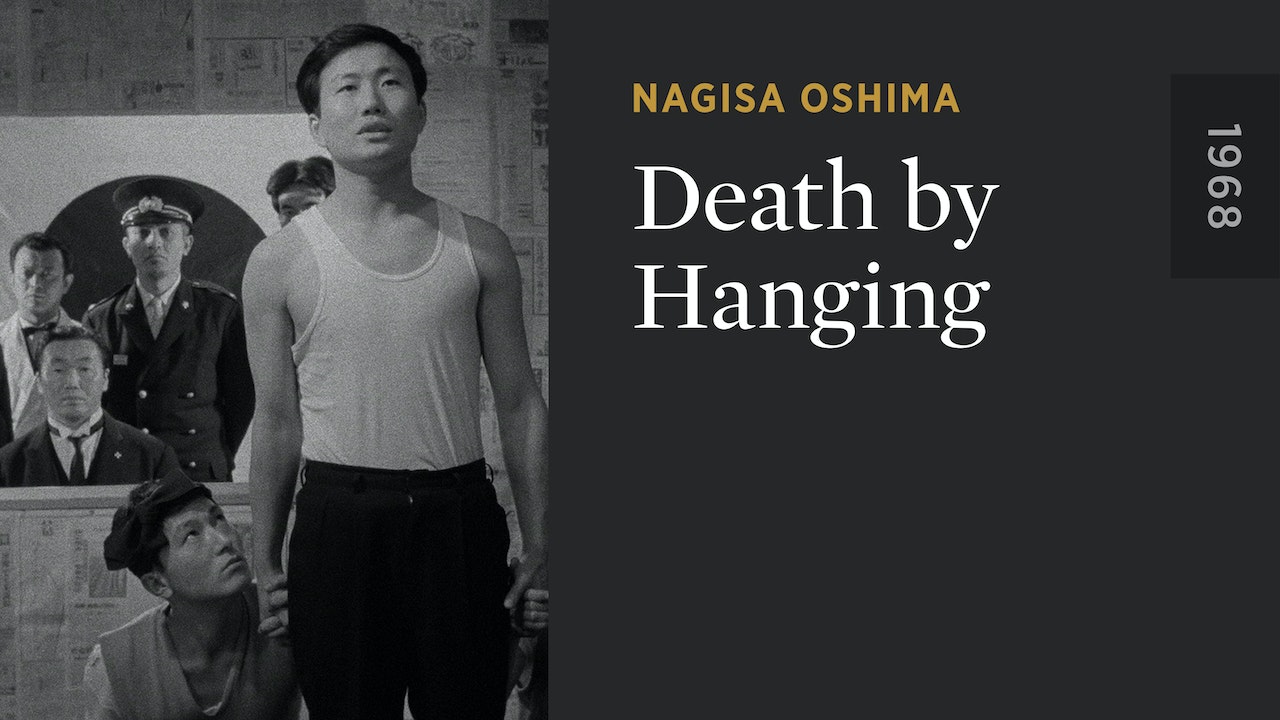