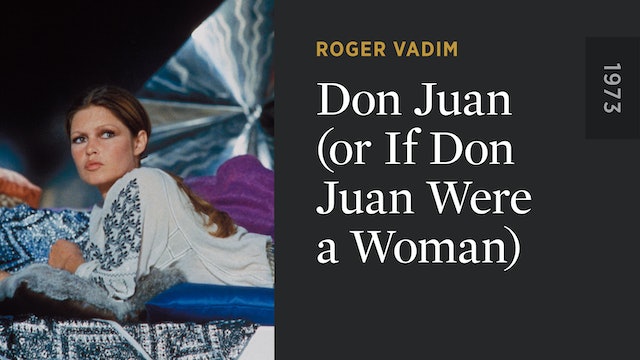 Don Juan (or If Don Juan Were a Woman)

For what was to become her last feature, Brigitte Bardot teamed up once again with the man who made her famous, Roger Vadim. Bardot plays Jeanne, a proud destroyer of men who lives on board an ultra-mod submarine. As Jeanne confesses her sexual conquests to a priest, one can't help but see Bardot as the sex symbol whose public persona was so often synonymous with the characters she portrayed. 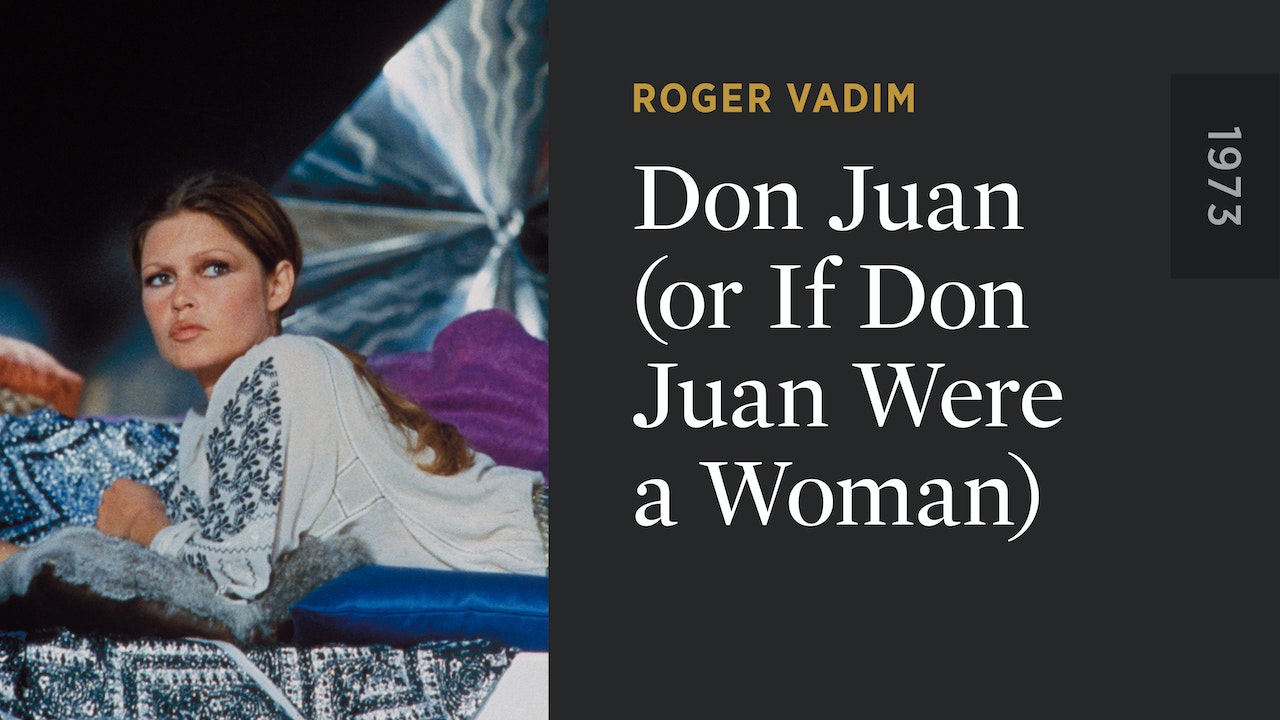