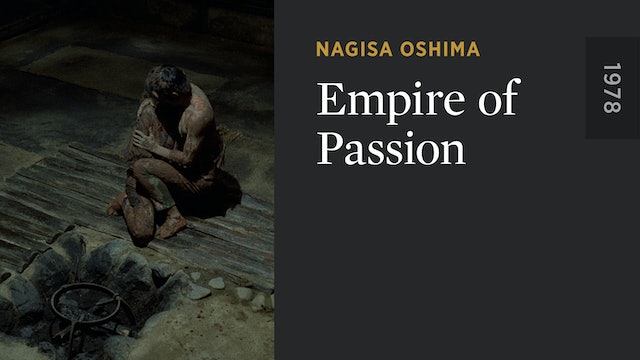 With an arresting mix of eroticism and horror, Oshima plunges the viewer into a nightmarish tale of guilt and retribution in EMPIRE OF PASSION (AI NO BOREI). Set in a Japanese village at the end of the nineteenth century, the film details the emotional and physical downfall of a married woman and her younger lover following their decision to murder her husband and dump his body in a well. EMPIRE OF PASSION was Oshima’s only true kaidan (Japanese ghost story), and the film, a savage, unrelenting experience, earned him the best director award at the Cannes Film Festival. 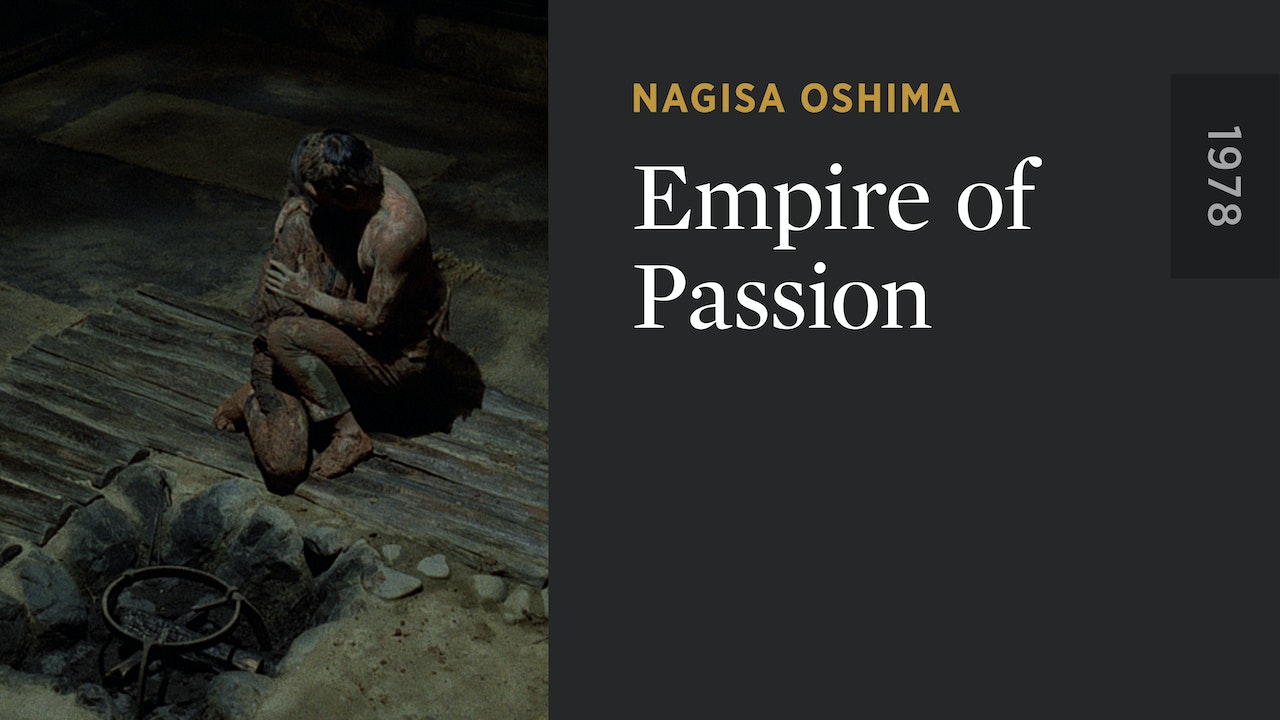