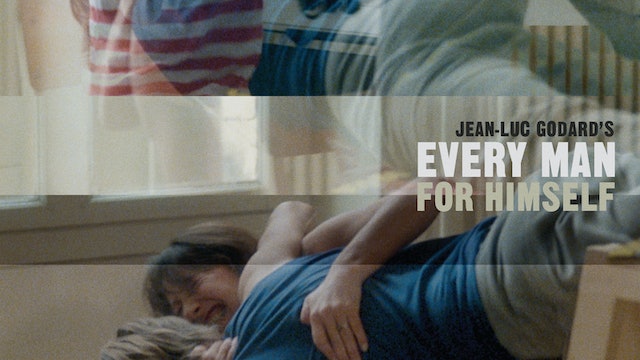 Every Man for Himself

After a decade in the wilds of avant-garde and early video experimentation, Jean-Luc Godard returned to commercial cinema with this star-driven work of social commentary, while remaining defiantly intellectual and formally cutting-edge. EVERY MAN FOR HIMSELF, featuring a script by Jean-Claude Carrière and Anne-Marie Miéville, looks at the sexual and professional lives of three people, a television director (Jacques Dutronc), his ex-girlfriend (Nathalie Baye), and a prostitute (Isabelle Huppert), to create a meditative story about work, relationships, and the notion of freedom. Made twenty years into his career, it was, Godard said, his “second first film.” 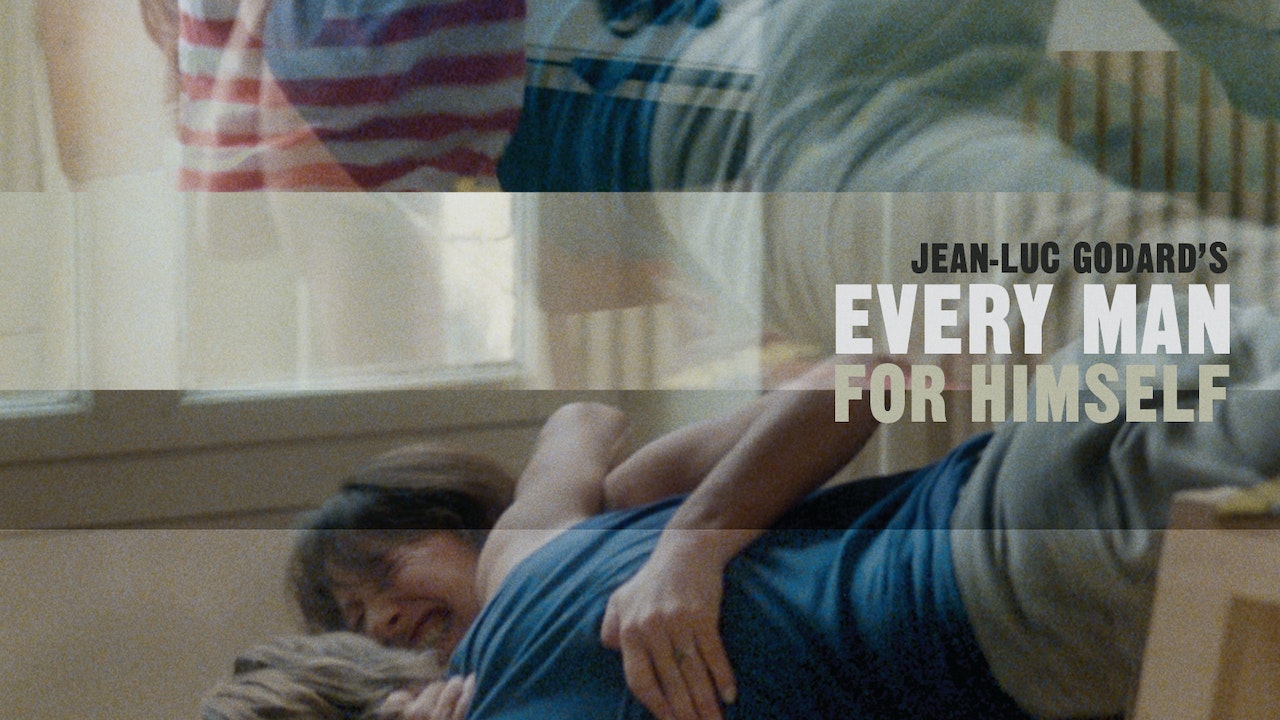