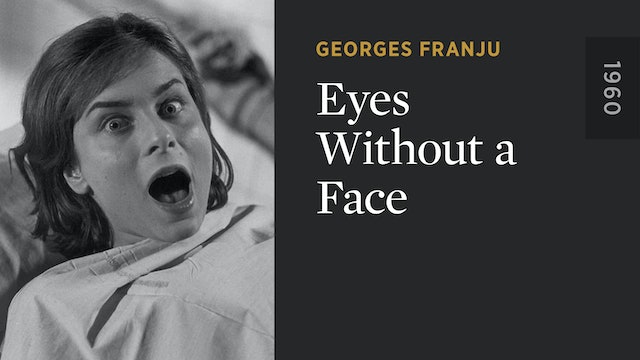 Eyes Without a Face

At his secluded chateau in the French countryside, a brilliant, obsessive doctor (Pierre Brasseur) attempts a radical plastic surgery to restore the beauty of his daughter’s disfigured countenance—at a horrifying price. EYES WITHOUT A FACE, directed by the supremely talented Georges Franju, is rare in horror cinema for its odd mixture of the ghastly and the lyrical, and it has been a major influence on the genre in the decades since its release. There are images here—of terror, of gore, of inexplicable beauty—that once seen are never forgotten. 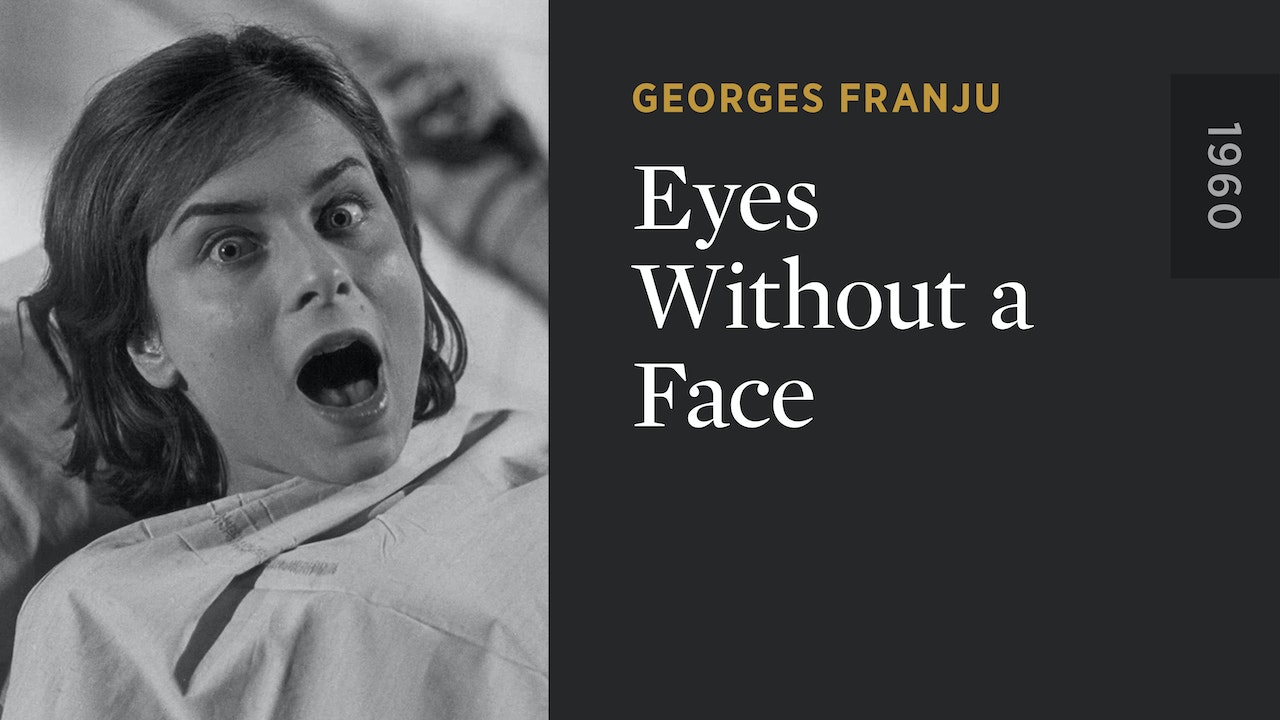