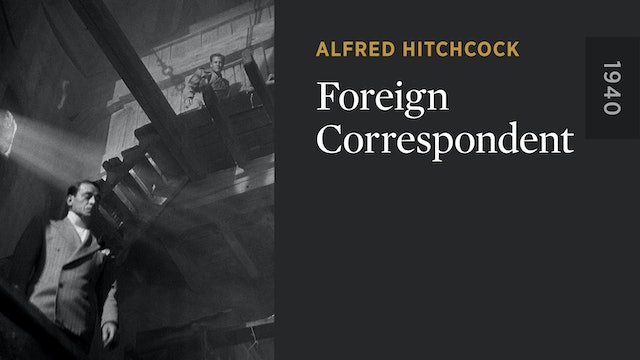 In 1940, Alfred Hitchcock made his official transition from the British film industry to Hollywood. And it was quite a year: his first two American movies, REBECCA and FOREIGN CORRESPONDENT, were both nominated for the best picture Oscar. Though REBECCA prevailed, FOREIGN CORRESPONDENT is the more quintessential Hitch film. A full-throttle espionage thriller, starring Joel McCrea as a green Yank reporter sent to Europe to get the scoop on the imminent war, it’s wall-to-wall witty repartee, head-spinning plot twists, and brilliantly mounted suspense set pieces, including an ocean plane crash climax with astonishing special effects. FOREIGN CORRESPONDENT deserves to be mentioned alongside THE 39 STEPS and NORTH BY NORTHWEST as one of the master’s greatest adventures. 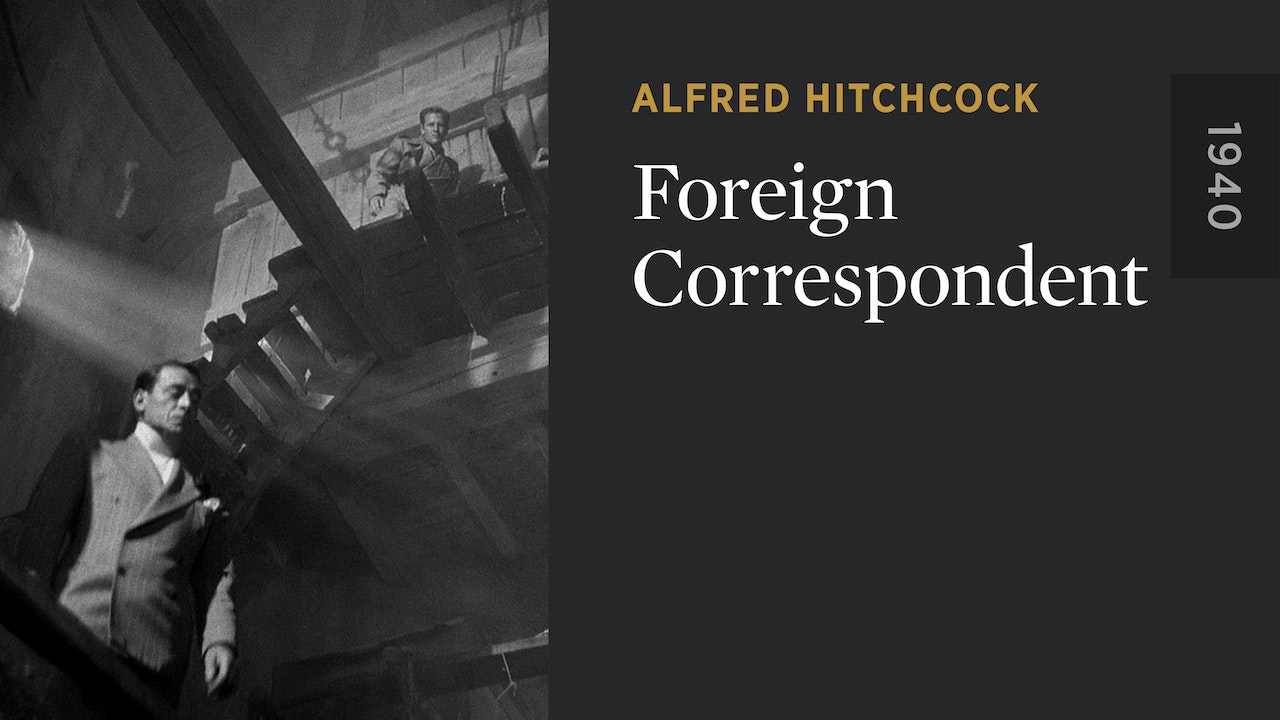