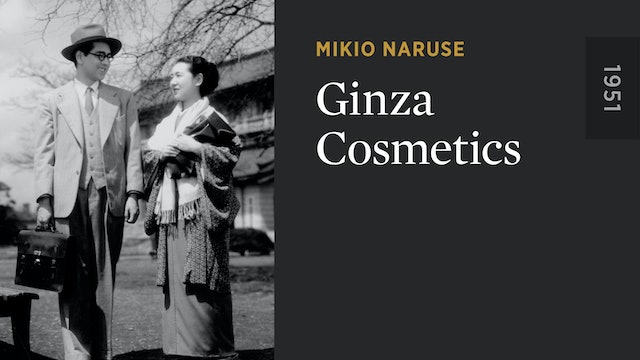 Italy is usually cited as the anchor of the neo-realist movement in cinema, but Mikio Naruse's Ginza Cosmetics (1951) is a reminder that Japan had its own output equally rooted in realism. Set in Tokyo's Ginza district, this low-key, lyrical unassuming account of a few days in the life of a luckless geisha (Kinuyo Tanaka), as she struggles to make a living for herself and her young son, has few dramatic highs or artificial moments, but possesses a startlingly vivid power in its slice-of-life texture. 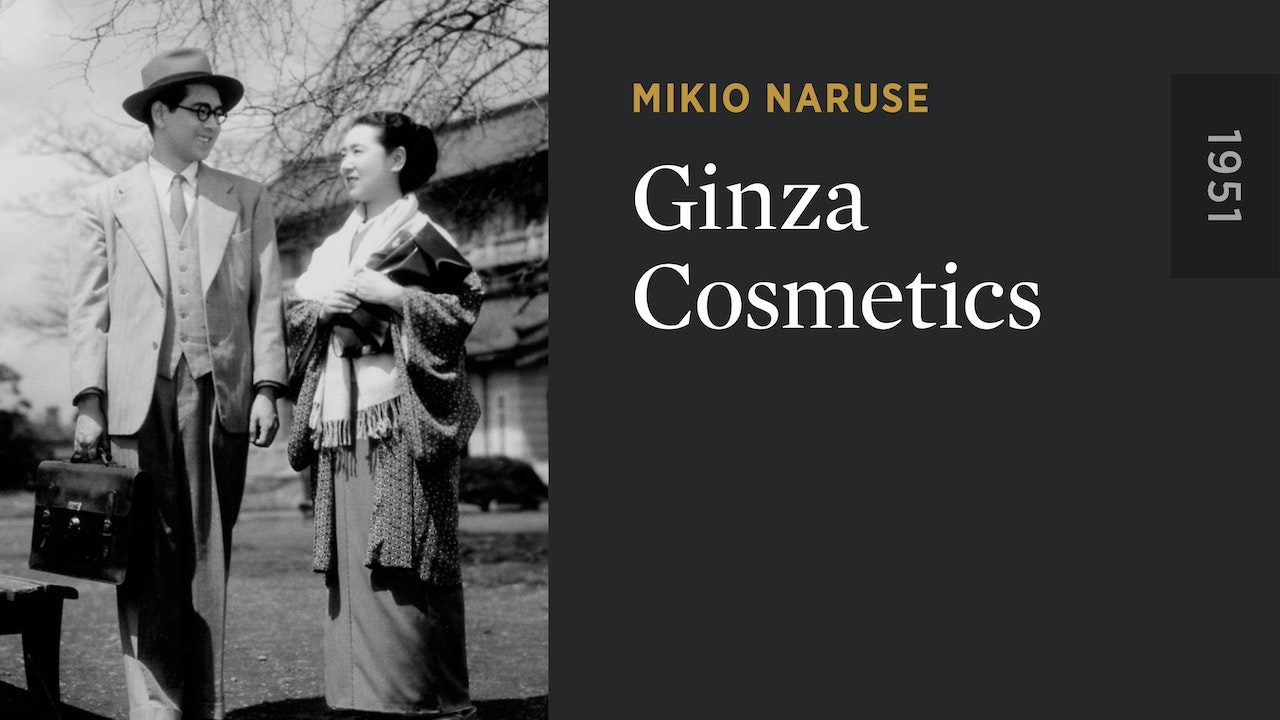