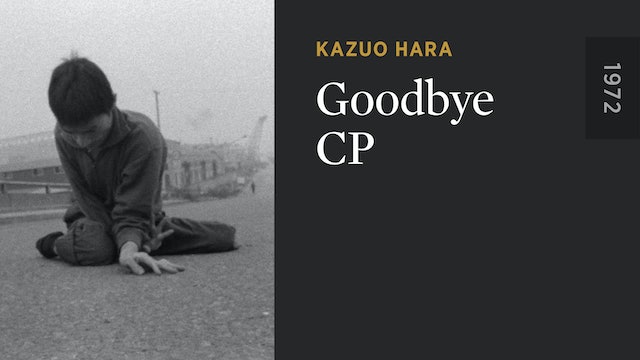 An early documentary to portray the experiences of disabled people with compassion and complexity, Kazuo Hara’s searing debut is also one of the most unflinching films ever made about what it means to be an outsider. Produced in collaboration with the Green Lawn—a group of activists with cerebral palsy who work to raise awareness of the condition—GOODBYE CP blends jagged, shot-on-the-fly footage of the members’ seemingly Sisyphean struggle to take their message to the streets with raw, sometimes confrontational interviews in which they reveal the torment of living in a society cruelly indifferent to their existence. In making his subjects active participants in the film’s creation—a practice he would continue throughout his career—Hara powerfully asserts the humanity and agency of those who have long been denied both. 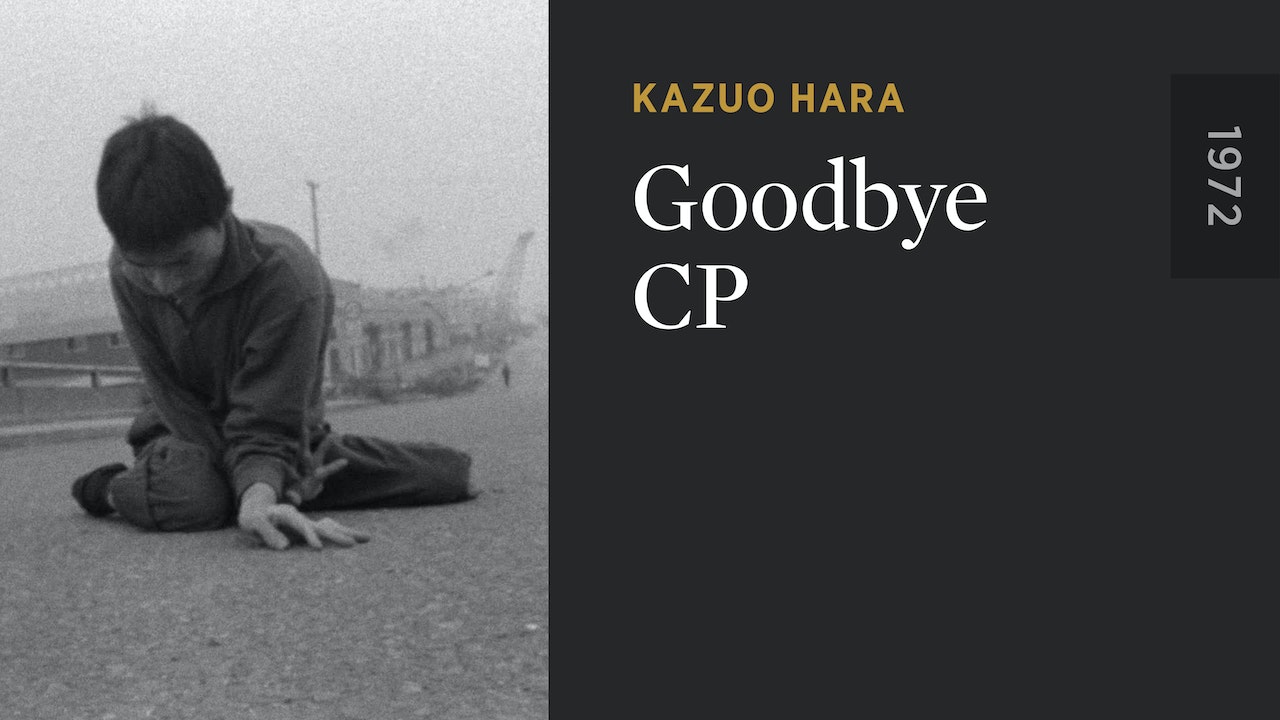