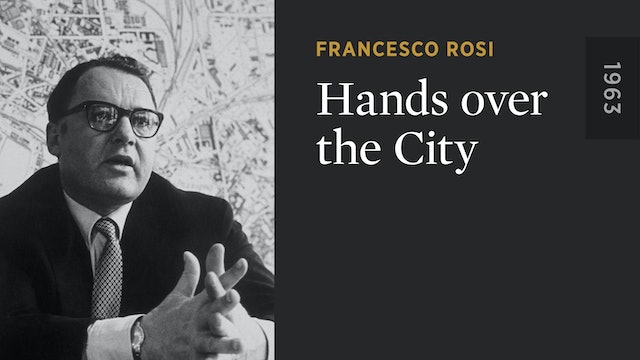 Hands over the City

Rod Steiger is ferocious as a scheming land developer in Francesco Rosi’s HANDS OVER THE CITY, a blistering work of social realism and the winner of the 1963 Venice Film Festival Golden Lion. This expose of the politically driven real-estate speculation that has devastated Naples’s civilian landscape moves breathlessly from a cataclysmic building collapse to the backroom negotiations of civic leaders vying for power in a city council election, laying bare the inner workings of corruption with passion and outrage. 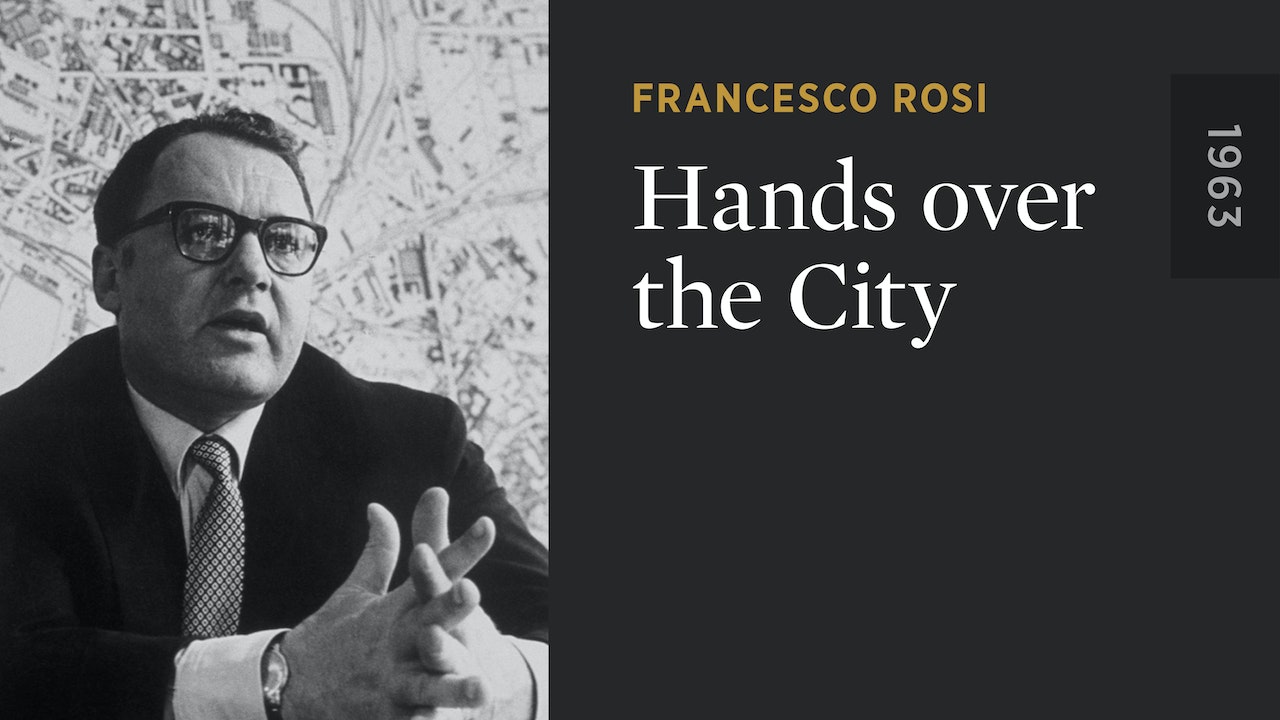