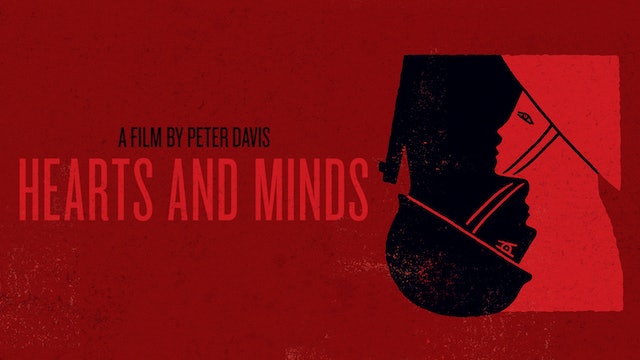 A startling and courageous film, Peter Davis’s landmark 1974 documentary HEARTS AND MINDS unflinchingly confronted the United States’ involvement in Vietnam at the height of the controversy that surrounded it. Using a wealth of sources—from interviews to newsreels to footage of the conflict and the upheaval it occasioned on the home front—Davis constructs a powerfully affecting picture of the disastrous effects of war. Explosive, persuasive, and wrenching, HEARTS AND MINDS is an overwhelming emotional experience and the most important nonfiction film ever made about this devastating period in history. 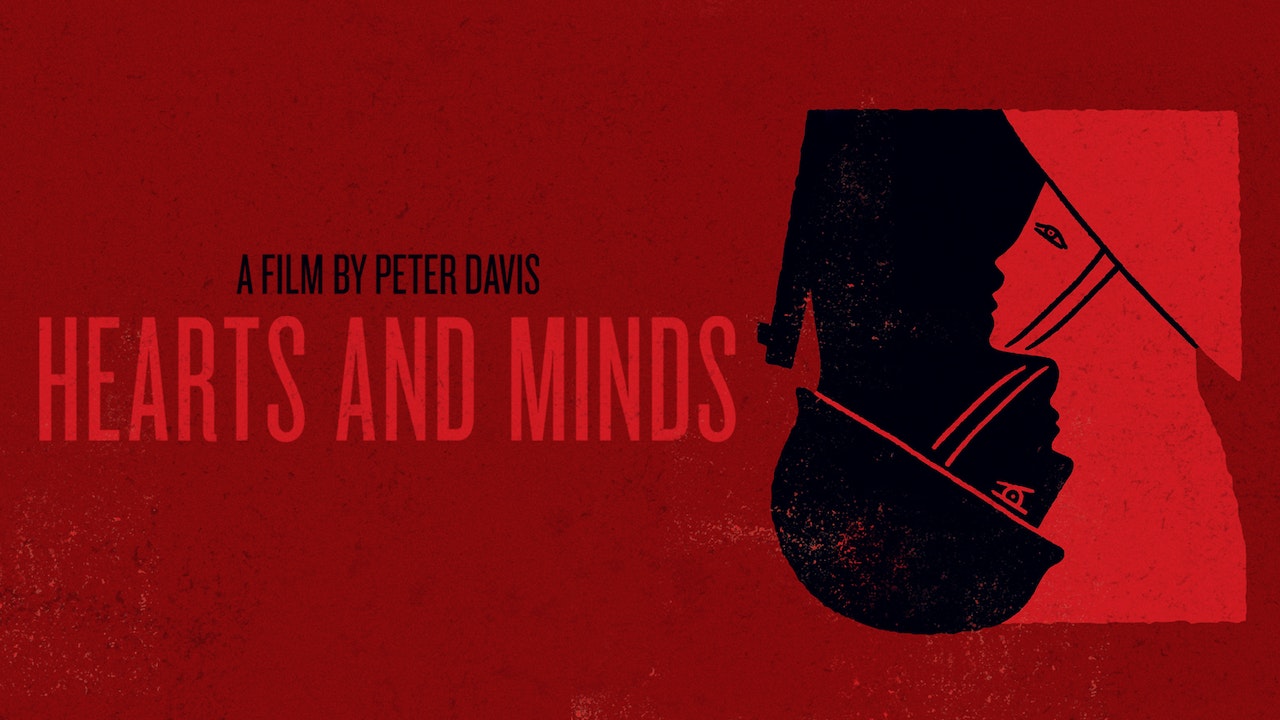