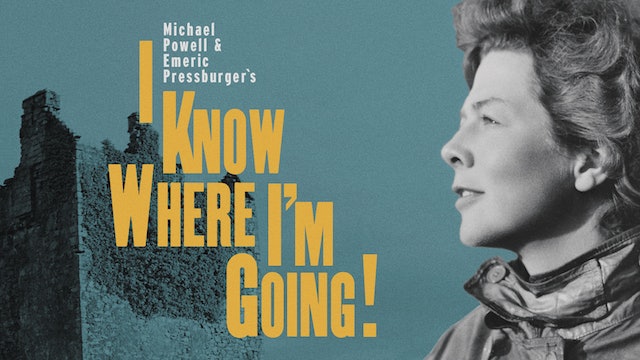 I Know Where I’m Going!

In Michael Powell and Emeric Pressburger’s stunningly photographed comedy, romance flourishes in an unlikely place—the bleak and moody Scottish Hebrides. Wendy Hiller stars as a headstrong young woman who travels to these remote isles to marry a rich lord. Stranded by stormy weather, she meets a handsome naval officer (Roger Livesey) who threatens to thwart her carefully laid-out life plans. 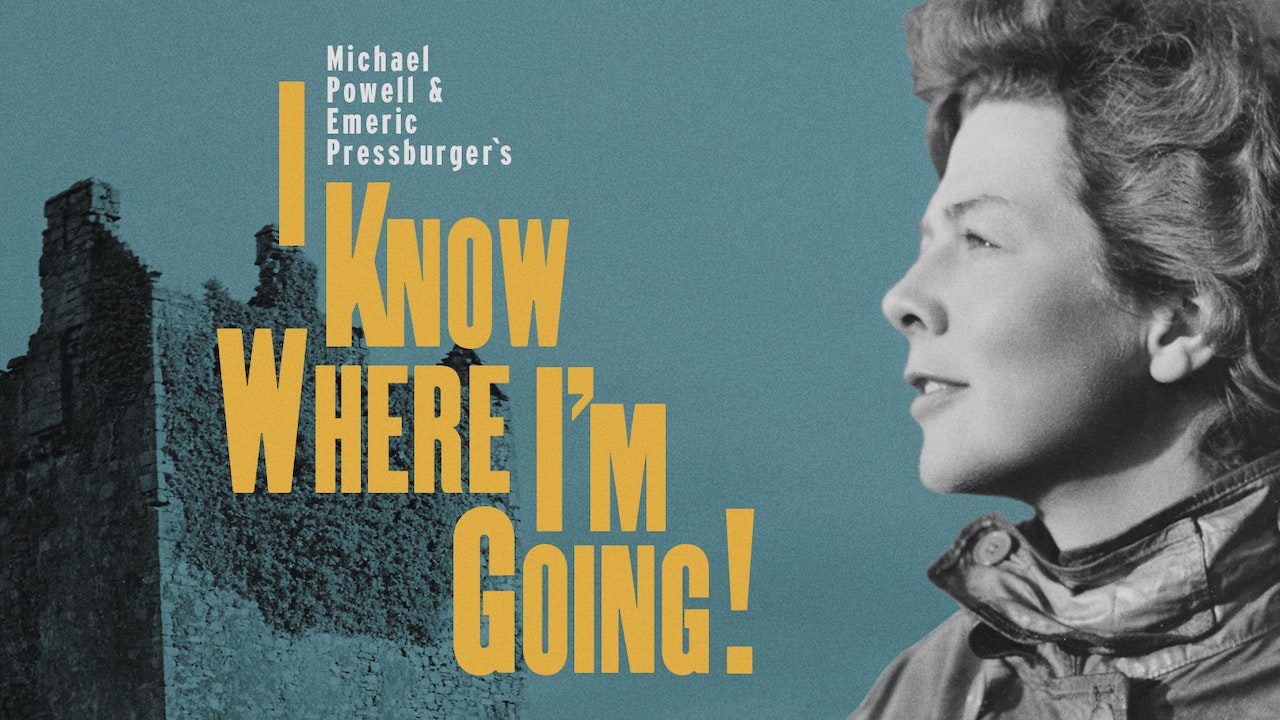